BETC/Havas and PUMA invite a new generation to help Pelé get 1,000 digital goals on 50th anniversary of 1,000 goal 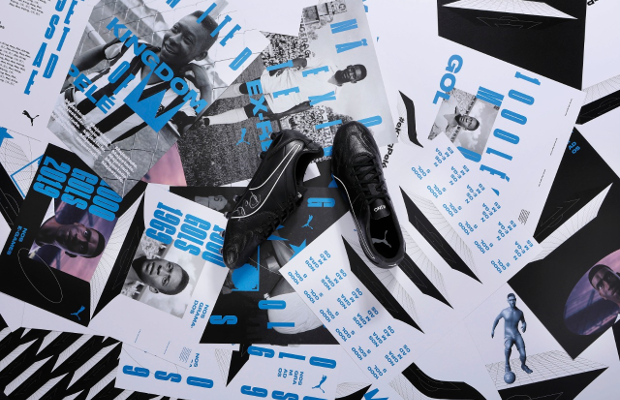 The privilege of those who had the chance to see Pelé playing is undisputed. To relive those moments nowadays, one must rely on news reports, videos or photos. But technology is here to change this scenario, giving new generations the chance to play and have the feeling of seeing the King of Soccer score another goal, even if virtually.
From this proposition sprung the idea that, on the day the former star celebrates 50 years since his 1000th goal (November 19th), the campaign will help him achieve the same feat of 1969 in the universe of games  — a tribute to the man who wore the yellow jersey like no one else.
Hence, PUMA and advertising agency BETC/Havas call on videogame players from Brazil and abroad to play with Pelé's avatar on consoles, score with the King and share on social media using #eKingPelé until they reach 1,000 goals.
“To celebrate the future and remember our legacy of more than 70 years of sports history is one of PUMA's premises and it could not be different at this time. PUMA has been with King Pelé in the past and having the chance to pay another tribute to Pelé, who changed the history of global soccer, brings us much joy,” says Fabio Kadow, marketing director of PUMA Brazil. “In addition to the tribute action, we are responding to requests from his fans and relaunching PUMA King, the iconic model worn when he scored many of his goals,” he adds.
“A king, crowned by his feet, wearing PUMA cleats. And now, 50 years later, Pelé deserves all honours for his achievement. We want to score 1,000 goals again, this time in videogames, involving new generations who never saw the King in the field,” says Andrea Siqueira, executive creative director of BETC/Havas.
The initiative has support from celebrities and digital influencers such as Muhpro, Rafifa, AF Games and Lucas Cordeiro, who will kick start the action toward 1,000 goals. Moreover, PUMA and BETC/Havas will host a videogame day at schools and soccer training facilities on Tuesday, so that children can join this tribute in a fun way.
view more - Creative

Editing and Post-Production: The End