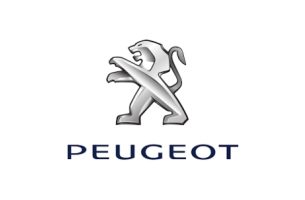 BETC Sao Paulo, founded in 2014 and run by Gal Barradas and Erh Ray, picks up the entire Peugeot account in Brazil after a 3-month pitch against Y&R.

The agency has handled Peugeot’s digital account since May 2015 and will from now on look after online, offline and media in Brazil for the French car company.

For start up agency BETC Sao Paulo, the win against a well established agency like giant Y&R is a milestone.The Sao Paulo team has rapidly grown from 30 to 48 people in just two months.

With the win, BETC Sao Paulo confirms its ambition to build a strong local agency. As of now, the agency has 11 clients and has won eight pitches in 2015.