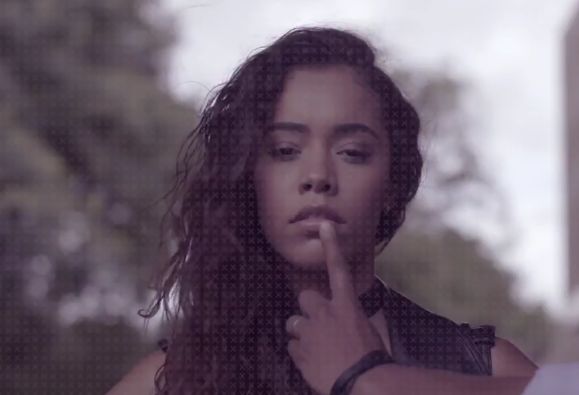 During the US presidential debate, Donald Trump interrupted Hillary Clinton a total of 51 times. Clinton only interrupted him nine times.

Unfortunately, this behaviour, known as 'manterruption', is widespread in boardroom meetings and all across the professional world.

To highlight this, BETC Sao Paulo has launched a new campaign for International Women's Day, highlighting this worrying phenomenon.

An app has also been launched that helps women count how many times they have been 'manterrupted' during a conversation.