BETC Presents 'The Sergeant' for War on Screen 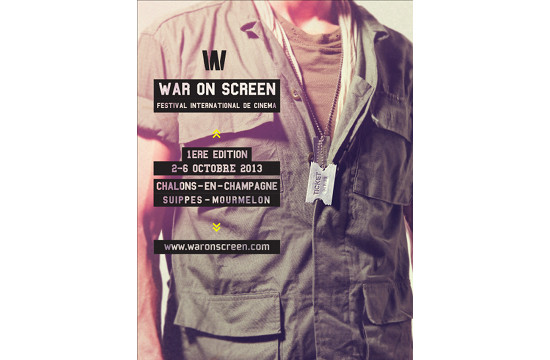 War on screen is an international film festival, fully dedicated to warmovies. The festival takes place in the Champagne-region in France, mostlyfamous for the delicious sparkling drops produced in its vineyards.

The festival aims to highlight the relationship between war and cinema,in a broad sense.
Over the years, filmmakers have testified of the complexity ofconflicts, their origins, their realities and their consequences, as much onthe battlefield as in society, proposing their own – often committed to peace –artistic visions.

As a partner and sponsor of the festival, BETC has teamed up with theproduction house RITA and director Mathias Pardo to create a trailer, featuringone very angry sergeant, telling off his soldiers. 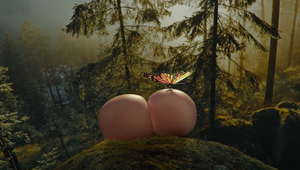