Campaign visuals to coincide with premieres of new TV series 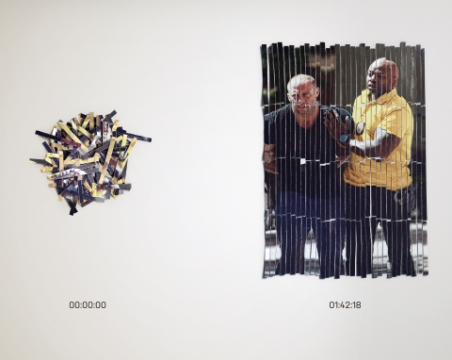 13ème Rue, the French channel specialized in crime entertainment, is reaffirming its position as an expert in the genre with a new brand print campaign created by BETC.

The visuals perfectly illustrate the channel's promise, that you will be more than a passive witness. With 13ème Rue you will experience each criminal investigation on the inside, via a thrilling and challenging immersion in one of the many investigative scenarios the channel offers, be it a series or film.

The campaign visuals will be released throughout the year to coincide with the premieres of new series such as The Fall, Bates Motel & Chicago Fire. 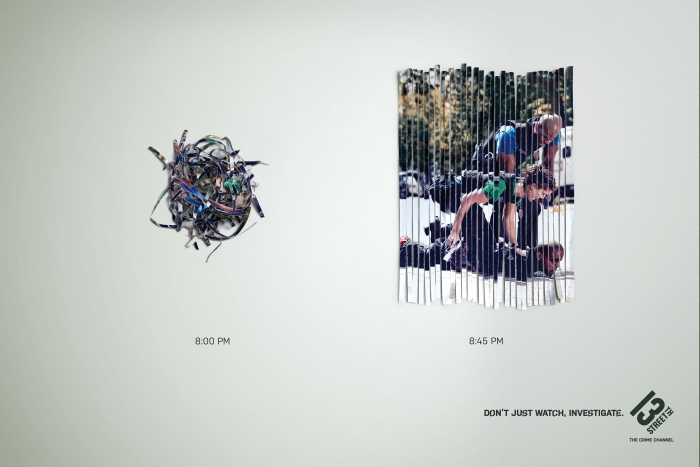 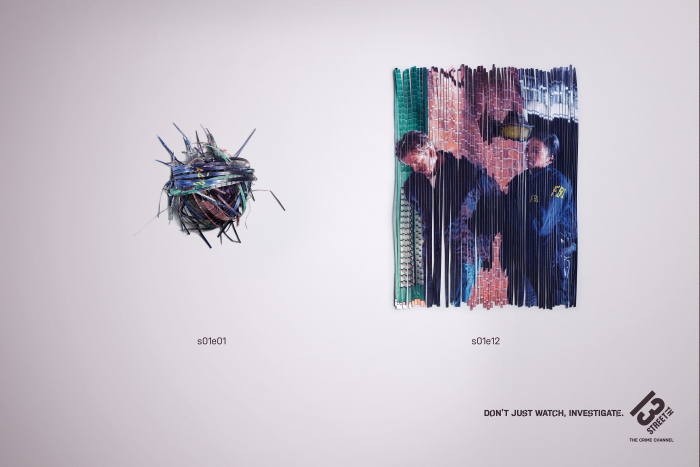 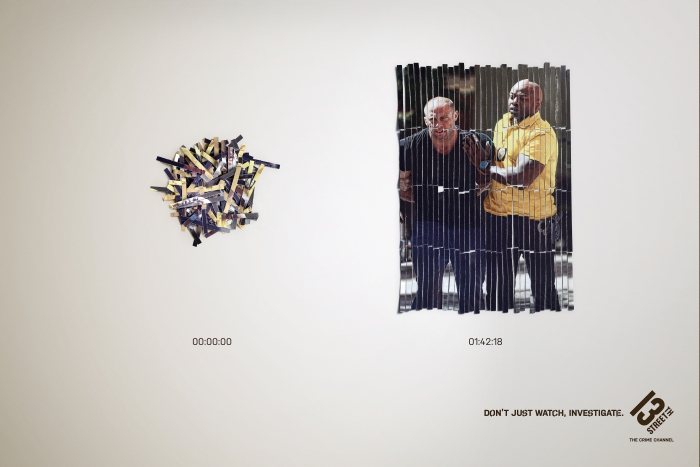