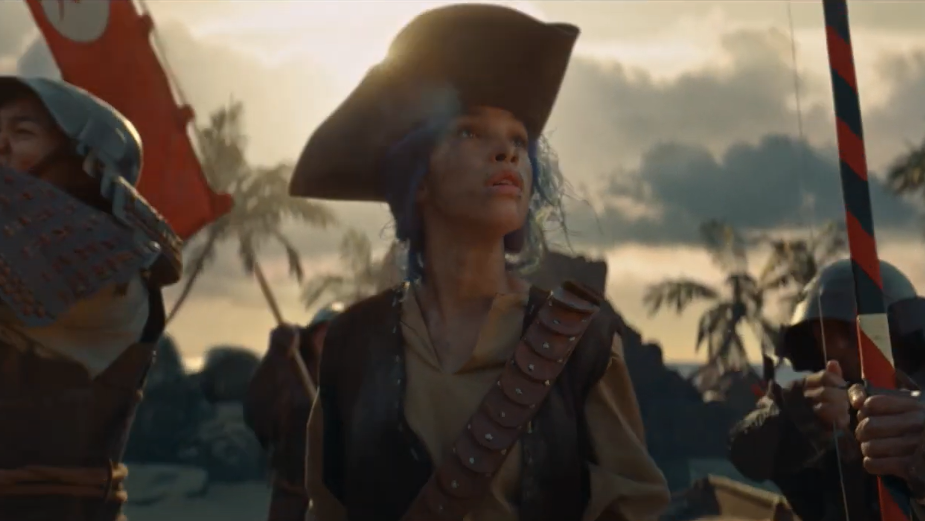 Published by SEGA and developed by the French studio Amplitude, Humankind is a strategy video game where players begin their adventure in the Stone Age and lead their people through time, until 2050. At each major turning point in history, the player will have the choice to mix their civilization with another to give birth to a new culture.

For the game’s launch, the trailer, created by BETC and produced by Solab, poses the question: “How far will you push Humankind?”, as each player can rewrite the history of humankind as they see fit.

The trailer follows the story of Lucy Adam through the ages: from her birth around 9000 BC, to her coronation as Empress of Spain in 1082 (leading to the invention of Rock'n'roll) and finally to the Great Reconstruction of our world which established lasting peace. The trailer ends with the line "It's more than history. It's your story", highlighting Humankind’s endless possibilities.

Following Civilization, Sid Meier’s historic game with 10 million copies sold, this trailer had to be original and captivating to announce SEGA’s new creation.

The trailer was unveiled to 200 million spectators for the first time on December 10th at The Game Awards, an international video game exhibition broadcast via streaming around the world.