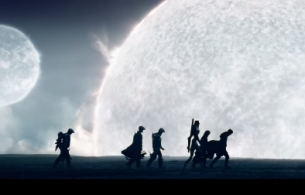 French broadcaster CANAL+ has brought out a new 100% wifi box. To illustrate the experience the device offers, BETC brings out an epically silly sci-fi inspired film.

Shot in Iceland and directed by Antoine Bardou-Jaquet, the film is an imagination of what might really happen when you connect the box. It’s set in aparallel world with robots and stone-bearers in capes to chilling music.

Creative Director Olivier Apers says: “We’re really happy with the film. But also a bit frustrated because it feels like we’ve created a trailer for a movie that doesn’t exist. Not yet at least!” 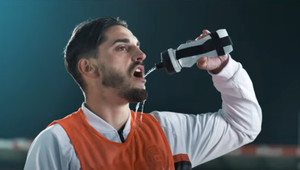