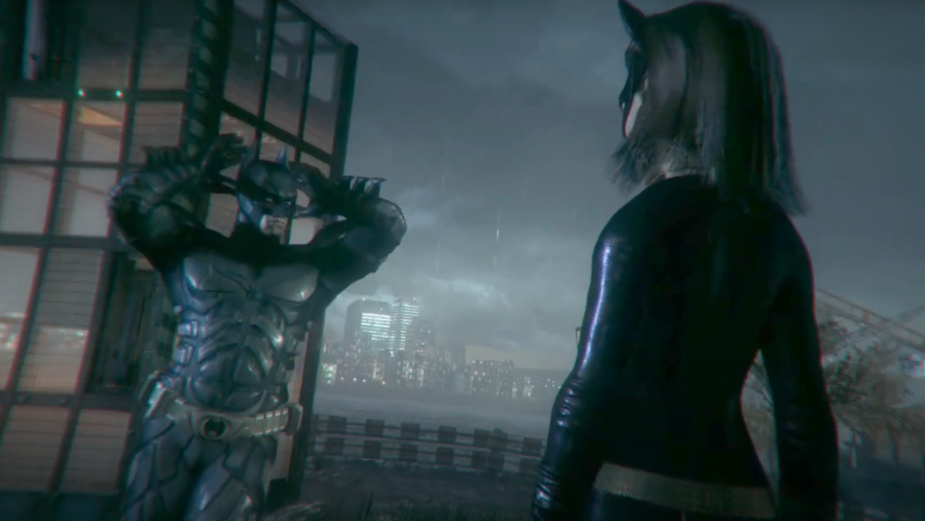 The entertainment industry has a real influence on how collective minds are shaped. This industry, especially the video games business, has been spreading gender stereotypes and oversexualization of women for decades. Even though some efforts have been noticed in the last years, it is too little and the road to better representation of women still has a long way to go.

NGO Women in Games, that supports better gender diversity in the video games industry, wants to show the public and gaming studios how women are often portrayed in games with the #GenderSwap experience.

In 2022, one out of two gamers are women, which makes more than one and half billion female gamers across the globe. But women only represent 22% of employees in gaming studios.

The result? A representation of female characters in video games that is too often over-sexualized and cliché, when compared to male characters.

To illustrate this severe discrepancy and highlight these stereotypes, Women In Games has teamed up with BETC to introduce #GenderSwap, a video game experience that revisits gaming's biggest properties by swapping male and female character animations.

Through a number of 'mods' found online or created for the occasion, the organisation managed to directly edit games files to assign the movements that were initially designed for female characters to their male counterparts. Ass shaking, sensual dances, suggestive postures, exaggerated sexualization: discover video games biggest heroes like you've never seen them before.

To raise awareness and create a meaningful conversation on the topic, #GenderSwap will also live on Twitch. On February 15 and 16, selected streamers will play on their channel with the modded video games and will react and discuss with their audience about the different examples revealed by Women in Games. This activation will be available on the Twitch channels of Morrigh4n, Kaosvmd, Red Fanny, Adyboo, Hiuugs, Modiiie, Nimelya, and Titavion.

Examples of modded video games are also listed on Women in Games website and its Discord server, to discover the whole campaign and the numerous actions created by the organization for increased diversity in the industry.

Morgane Falaize, president of Women in Games France, comments: "Some of the scenes that we collected had already been shared online, but some others had not. But when all grouped together, it shows how large the issue is and we hope it will help realize how severe it is. Things are starting to change. Some exceptions to this representation exist; but for one Aloy in Horizon or Ellie in The Last of Us, there are dozens and dozens of female characters that are often way too cliché. Just like the film industry, television and advertising, video games have a profound impact on people's representation of the world that we live in and the interactions that we have with others.”

Harmonie Freyburger, vice-president of Women in Games France, adds: "Things are starting to change and players are raising their voice. Some sexist scenes have been removed from some video games after public outrage. But we are not there yet. It is only by having more women working in studios that we will reach better gender representation with various and less stereotyped female characters. A diverse team brings better creative ideas and better products for the whole public." 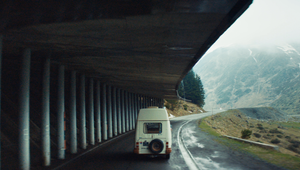 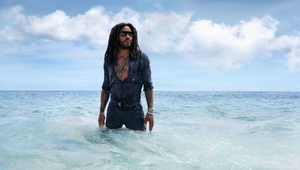 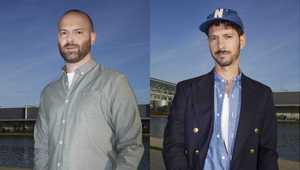 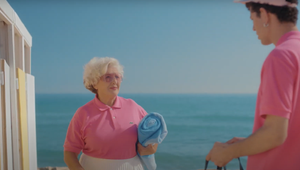