BETC Paris for Canal+'s 'The Tunnel' 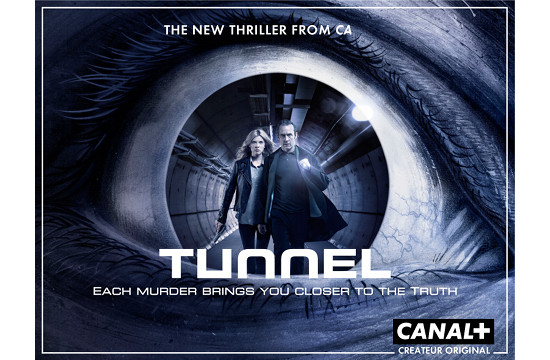 After successes like Borgia, Spiral and Braquo, CANAL+ is launching its latest creation, in collaboration with Sky: The Tunnel.

A body is found in the Channel tunnel, on the border between France and England, forcing the two countries to cooperate on the investigation. English detective Karl Roebuck (Stephen Dillane) and the French Elise Wassermann (Clémence Poésy) are each other’s opposites but are forced to get along as they find themselves tracing a serial killer on a moral crusade, leading them closer to the truth murder by murder.

For the premiere of the series in France, BETC has created of two visuals, which just like the series itself are a result of a French – English collaboration. French photographer Jean-Baptiste Degez and English illustrator HelloVon put their heads together to recreate the anguishing and agonising atmosphere from the series in the visuals “The Eye” and “The Scream”. The campaign exists as both traditional prints and a digital outdoor version. 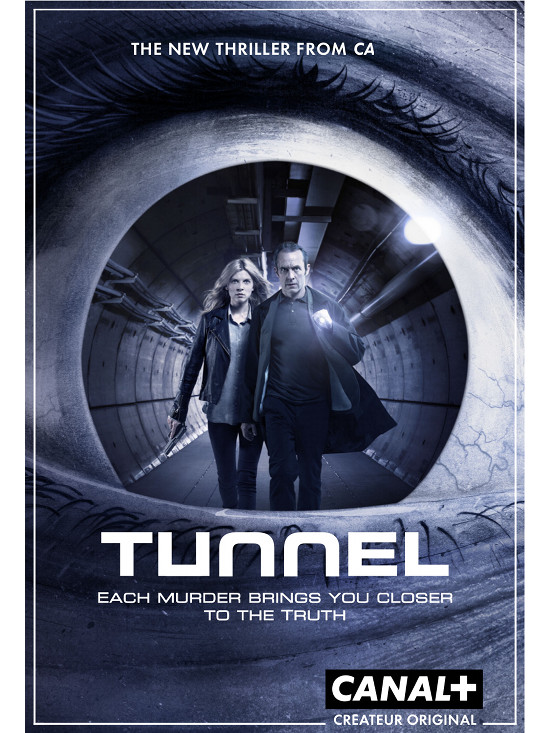 "The idea of using the Tunnel-image felt quite obvious, but we wanted to do something more original than just a still picture. That's why we decided to use a mix of an illustration and a photo shoot, referring to both cinema and fan art at one,” says Olivier Apers, Creative Director, BETC Paris.

The campaign will run online, as well as outdoors and in the press.