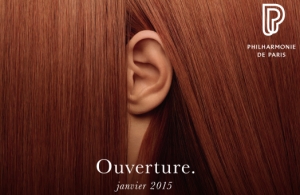 This January, the Philharmonie de Paris will open its doors, inviting visitors to experience performances by the Orchestra of Paris, symphonies from around the world, and musicians of all styles. To celebrate this new beginning, it turned to agency BETC Paris for its first campaign.

With "Ouverture", a campaign consisting of a film and press and out of home visuals, the agency plays off a linguistic double entendre. In French, the word translates into both 'overture' and 'opening', symbolizing everything the Philharmonie de Paris represents - musical productions, as well as its ability to open its audiences' senses and minds to new cultures. The campaign starts running December 8th. 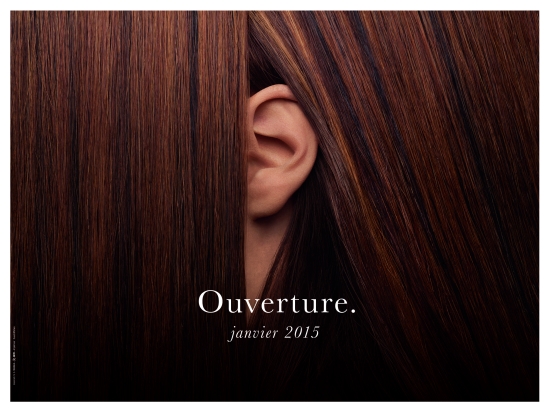 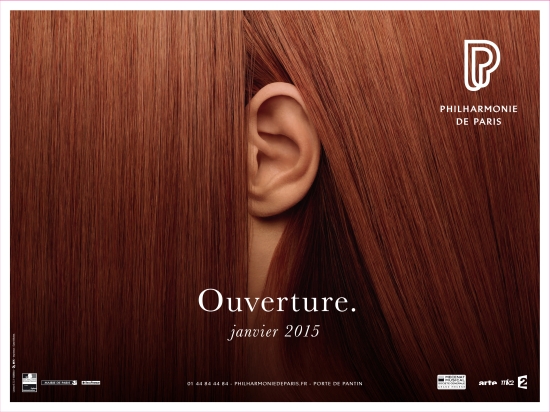