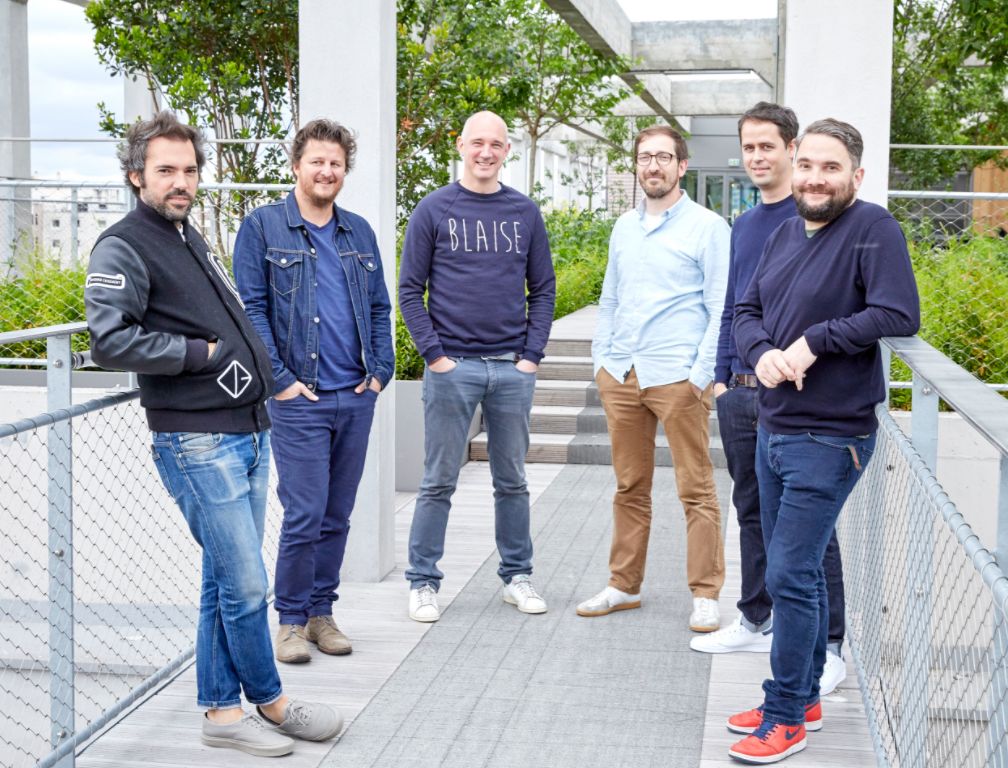 The arrival of these new creative teams aims to reinforce the leadership of BETC Paris into the realms of creation, production and innovation.

Alexis Benoit has spent time in agencies including CLM BBDO, DDB Paris and Deutsch Los Angeles. At BETC, he will be teaming up with Eric Astorgue, Senior Art Director / Creative Director.

After fifteen years on the advertiser side, Stephan Schwarz made the move to creative agency Change, where he began his creative partnership with Jacques Decaze, who had sold his digital creative studio to the company. Together, they moved to Herezie, before coming back to Change as digital creative heads.

Their work has earned them accolades at the Cristal Festival (Bronze) and at Awwwards (Site Of The Day).

At BETC, David Derouet will be working alongside Adrian Skenderovic (Copywriter).

His work has been awarded at Cannes Lions (Gold for Water Talks, Bronze for Abbe Pierre Foundation).

They were named 'Best Young Creatives' in 2000 by French ad trade magazine Stratégies.

Their work has earned them more than thirty international prizes, including as four awards at Cannes Lions.