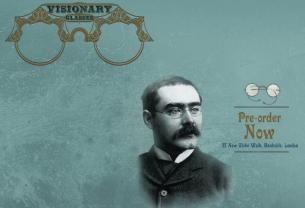 Ubisoft and BETC have launched the 19th Century Search Engine; an imagination of what a search engine would have looked like in 1868 if the internet had existed.

The 19th Century Search Engine is a rich historical research tool; filled with hundreds of pieces of original content, accurate yet tongue in cheek, using real illustrations from the era. It allows users to discover the sometimes-ugly truths of a celebrated epoch, before the launch of the game.

By typing in typical search words the user discovers a society resembling a factory, driven by coal and sweat from its workers. The Search Engine reveals less known sides of Victorian London – learn about the beginnings of rugby, sell your molars to make a quick buck, educate yourself on etiquette and manners of the time or just laugh at the lolcats of 1868.