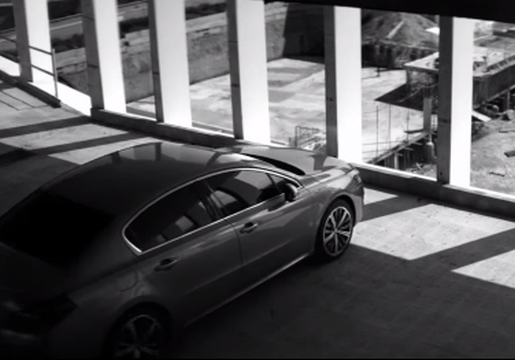 Following up on the commercial success of its latest models, Peugeot is releasing their latest grand tourer, the new 508, with a campaign created by agency BETC featuring the tagline "The road is its territory".

The campaign centers on the film "Western", directed by Wilfrid Brimo and produced by Wanda, inspired by one of the brand's most notable films in the early 2000's for the 607. With black and white cinematography, the spot follows a group of Peugeot 508s overlooking the construction of a new highway from a parking garage in the desert, waiting for the road to be finished so they can conquer the new territory that lies in wait.

The worldwide multimedia campaign also includes a new website "Unlock the Road", which allows users to view exclusive and interactive content. The Peugeot 508 made its debut in the press, outdoors and in web banners earlier this month.