BETC "Births" a New Film for the Young Directors Awards 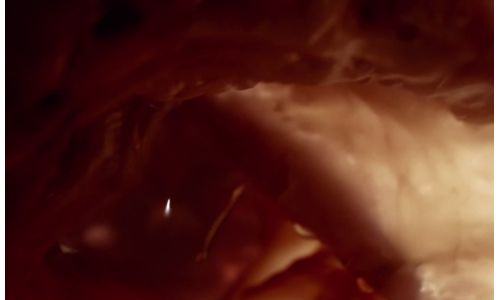 The Young Director Award is handed out to the most talented young directors from all over the world. As every year, the competition, hosted by François Chilot (producer and founder of YDA), is held at the Cannes Lions from June 15th-21st.

After producing the film "Whisper" in 2013 to promote the event, the agency BETC is again taking the reins to illustrate YDA's powerful signature, "Directing, it's in your bones".

This time, we experience the birth of a baby who is filming his own arrival into the world using a long take technique. This spectacular and realist film, "Birth", was directed by Norman Bates and produced by Standard Films. It will be broadcast Thursday, June 19 at the YDA ceremony at the JW Marriott theater in Cannes.