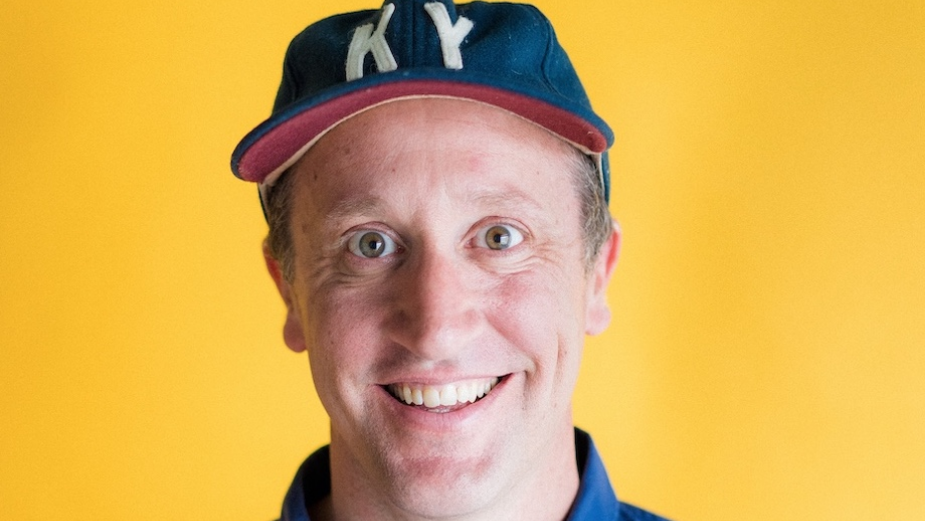 ​BEST TV
Winner: NBA 'Welcome to the NBA Lane'. This ad was an epic celebration of the NBA. I liked it because it had a little bit of everything in it - lots of NBA legends, it was uplifting, there were perfectly timed jokes, Michael B. Jordan, Lil' Penny, a tribute to Kobe Bryant and overall it was just really fun and bright. I love it when a big brand like the NBA gets super scrappy 😂 (JK).

Runner Up: West Jet 'The Escape'. As a parent of 4 youngish children that's recently traveled, I could totally relate to this ad. It's a real chore to get the family to the airport on time. I also found it funny. It was a toss up between this ad and the Nabs ad but I think it's a stretch to think that Nabs could cure being overworked.

​BEST PRINT
Winner: Belong 'Book Of Limbo'. I like the idea of giving someone something to do while they wait for all of the data to transfer from their old phone to their new one. As a recipient of a new phone that just went through this, I can confirm that I was really bored while I was waiting. I would have loved to have this pretty book to thumb through while I was waiting. With the book selling out in 24 hours, it sounds like the Book Of Limbo was a hit.

Runner Up: Burger King / Les Papillons '#ThanksThe2010'. I think this one is really visually interesting. Is it a print ad? I don't think so. But regardless, I like the bigger campaign, initiative and message around this so called print ad. And as a person working in advertising, I'd be remiss not to include Burger King in my list of favorites. We've all sworn a secret oath to always celebrate Burger King's work - even if we don't like it.

​BEST OUTDOOR
Winner: Dole Sunshine Company 'Malnutrition Labels'. I thought this was a really smart solution to bringing attention to food waste. I love the use of trash cans, dumpsters, garbage bags and garbage trucks as the mediums for the message. Very fitting and very smart. Kudos to the folks that made this.

Runner Up: Heinz Ketchup 'Plantable Labels'. I'm just really into labels. On the fence if I should consider this an outdoor ad, but I do love the idea of a Heinz Ketchup label that you can plant in the ground that'll turn into a tomato plant. That's really fun. Does it actually work? I'll never know.

​BEST INTERACTIVE
Winner: Taco Bell 'Find Out What This Tastes Like'. I thought this was a fun little thing for Taco Bell to do on National Taco Day. Who doesn't love free tacos and they made people work for those free tacos in a fun way. It's a simple idea that was executed in a really smart way. I also love that Discord played a role in this campaign. Hell yeah.

Runner Up: Draken Film 'Bad Movie Experience'. Thanks to the streaming boom, I've had a lot of bad movie experiences over the past couple of years. I've watched a ton of "straight to DVD movies" that I would have normally never watched. And I know I'm not alone. So with that said, I think this is a really clever idea.

​BEST RADIO
Winner: Anglicare 'The Radio Ad That Makes You Cold'. All of the other radio ads I judged were just radio ads. This one was COOL because it was more than just a radio ad, it was a 'temperature contagion' and the actor delivering the spot was sitting in a commercial freezer suffering from 'mild hypothermia'. I find all of that to be really COOL and kick-ass.

Runner Up: Sesocio 'Dogecoin Radio'. Attention grabbing and a fun way to show how cryptocurrencies fluctuate using sound. It was definitely one of the more interesting radio concepts of the group. 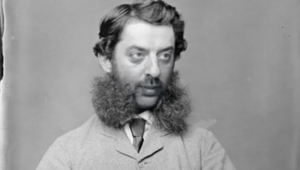