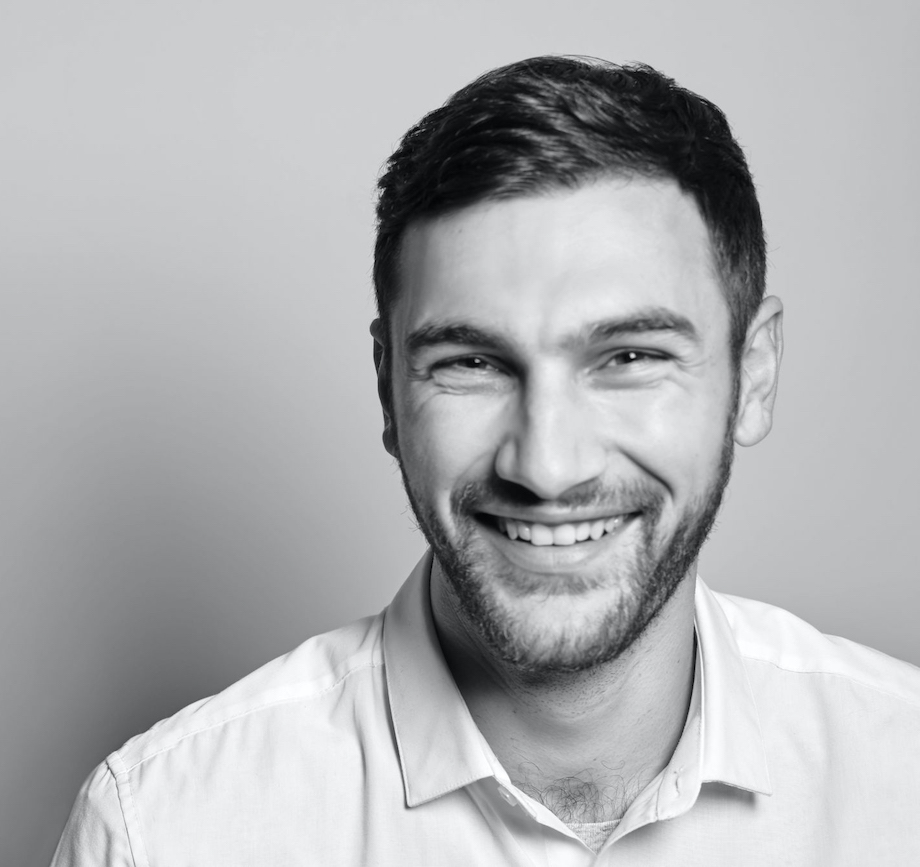 This week's guest judge is John Larigakis, a creative director at One Twenty Three West in Vancouver, Canada.

BEST TV
Winner: Public Safety Canada 'Human Traffic'. I was initially drawn in by the cinematography and music. I like the metaphorical device of using the shipping container to bring the viewer into a scene that they weren't expecting. Overall, this spot felt less like an ad and more like a dramatic short film that makes you think. The story and message made me continue to think about the issue after I watched it.

Runner-up: Ebay 'Get it for Less Tuesdays'. The simplicity of this concept and comedic timing work nicely here. I can imagine this structure continuing with these characters, using different products as opportunities for fun and quick storytelling.

BEST PRINT
Winner: Frances em 10 Minutos 'Alley'. The idea of being able to get rid of subtitles because you know the language has a great sense of relief and accomplishment attached to it. Executionally, putting those subtitles in this real environment brings the concept to life in an unexpected, surrealist way that works. Simple and memorable.

Runner-up: Transfiya 'Move your money, not yourself $50'. Though there have been a number of print campaigns in the past using the folded currency to augment the figures featured on them - the ad is well-crafted and integrated. It picks up on the art direction from the Colombian currency in an artful way.

BEST OUTDOOR
Winner: Coors Light Canada 'The Out-Of-Office Office'. It's never been a more relevant time to tap into the current work-from-home state of the world. It's an attention-grabbing visual, and it attaches a great sense of freedom to the idea of working remotely. I'd gladly work in that office.

Runner-up: McDonald's 'Unmistakable Fries'. McDonald's continues the theme of ultra-minimalism, showing as little of the product possible to prove that the brand is instantly recognizable. The vertical TSA works best for those passing by to be able to walk up close to read the test. For the billboard, on the other hand, I worry a little bit about the legibility from a distance. I won't argue with the line though - those fries are unmistakable. Especially on the red background.

BEST INTERACTIVE
Winner: Goteborg Film Festival 'The Isolated'. A strange idea but in all the right ways. Taking the idea of attending a film festival in isolation to a hyperbolic level allowed it to get a ton of free media coverage (even if much of it was about how strange of an idea it was). It made people laugh and talk about the film festival. Most importantly, it drove an all-time high number of people to attend.

Runner-up: De Todito 'No te quedes a medias'. The art direction, styling, and overall craft feels fresh - particularly with the idea that all props and wardrobe are representing different Colombian startups. I almost wish there was a way to pause the video and link out to the different businesses to see their products - the way that Instagram shoppable has made it easy to dive right into products from a piece of content. 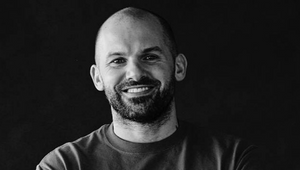 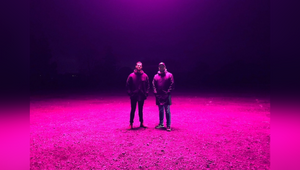 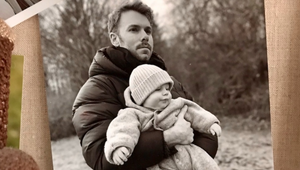 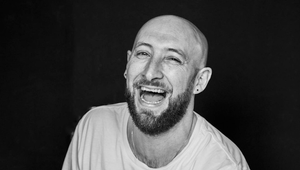