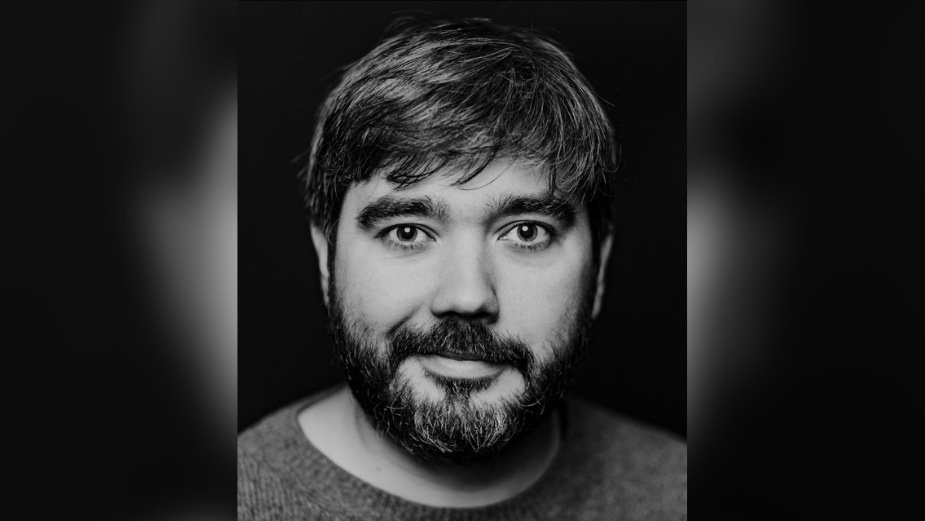 ​BEST TV
Winner: Britain Get Talking 'It's Been A Year'. In a week full of long format films, this one felt fresh and relevant. Even without knowing most of the stars that were featured, as I'm not from the UK, I still connected with the make-up artist as she goes through her day, being a good listener. I loved Extras when it came out back in the day and this film felt like a warmer and more timely version of it. Hopefully at the end of the day and this crazy year - if we're lucky - we will all have that ear.

Runner up: Choco Mani Peanut Chocolate 'Family'. I have to admit, I didn't see the eerie twist coming up in which the family that sculpted the missing (?) dad out of chocolate decided to eat him. While you could sense the skittles vibe was strong in this one, it's the weird premise and plot twist that made it for me. I have so many questions - why was the dad missing? How did that blob turn into a perfect humanoid form? And what sort of chocolate makes people good at chess?
In any case, we need more crazy in our world and I only wish they had left it open ended and skipped the pay-off.

​BEST PRINT
Winner: Crime Stoppers 'Vests'. There's something very disturbing in the visual of the kneeling child feeding the birds and the bullets on the ground around it. Over the years there has been some brilliant and arguably more spectacular work produced against gun violence, yet this little detail scared me. So many bullets.

​BEST OUTDOOR
Winner: Co-op / Community Fridges project 'Co-op Live Christmas Ad'. I liked the simplicity and humility of the project. Beyond the idea of creating a community fridge to get people together, it felt like a refreshing change from the Christmas ads we've seen in the rawness of execution. I'm not sure I completely understood the live component of it, but the film left me feeling like Co-op were trying to do something real by giving back to the community and perhaps that's what Christmas really is about - giving back instead of just giving.

Runner up: Netflix / Lupin 'The Art of Stealing'. A rather elegantly executed stunt for Netflix which makes the cut for not trying too hard. Sometimes, a good media buy is all you need.

​BEST INTERACTIVE
Winner: Visit Sweden 'Discover The Originals'. My favourite piece this week. Not only did I learn something, it made me laugh, which is a winner in my book. I'll never see the Kallax shelf in the same way again and Toftan looks pretty damn good, actually.

Runner-up: Pfizer Brasil 'In Game Vaccine'. GTA ideas are always tricky to pull off, yet this one seems like it was implemented in a better fashion than most. Having the connection between in-game and real life felt meaningful for once.
While the idea is certain to provoke quite a few conversations in award show juries, I only wish it had been done on a bigger scale across all GTA online and not only in a multiplayer mod. 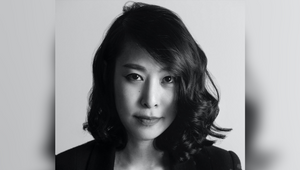 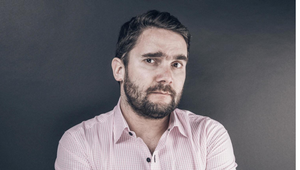 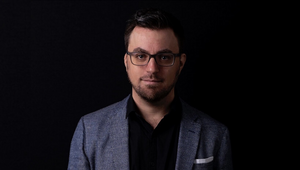 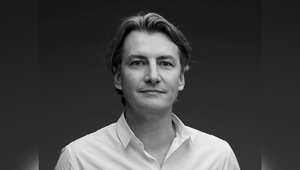