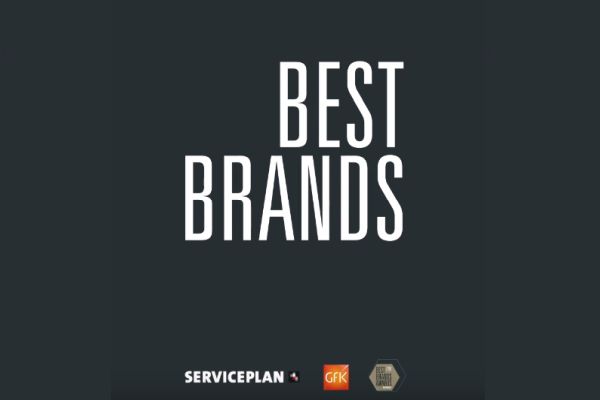 On February 11th 2019, the awards ceremony of the second French edition of Best Brands was held at the Théâtre des Sablons in Paris.

Best Brands rewards the most successful brands in several European countries, according to an exclusive study conducted by GfK. During the ceremony Amazon, Samsung, Cristaline, Bosch, Huawei and BOSE were named 2019 winners in four categories, based on their scores obtained from 4,500 French consumers surveyed at the end of 2018.

Launched in Germany in 2004 by Serviceplan and GfK, Best Brands is a brand performance barometer. Best Brands measures the strength of brands each year in several European countries, based on a cross-analysis of their real economic success in their reference market, and the emotional preference of consumers. Jacques Séguéla kicked off the event which brought together more than 400 decision-makers from the world of business, marketing, communication and media at the Théâtre des Sablons in Neuilly-sur-Seine.