Berlin: The Hub of Creativity

Trends and Insight 605 Add to collection 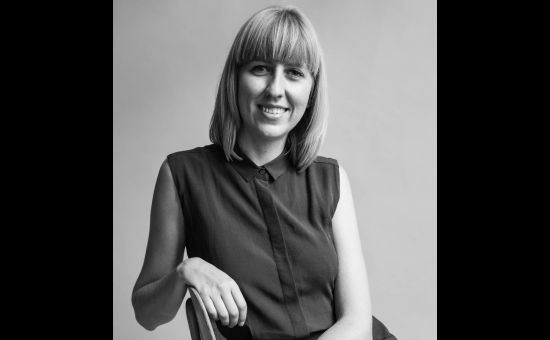 Once in a while you come across a city that pulls at your heartstrings, and its memory never leaves you. Berlin is just one of these cities, and its charm is half the reason agencies, like Stinkdigital, have opened offices here.

Berlin now is not only seen nationally as the creative sibling amongst the German cities, but has also earned an exceptional international reputation. It has at one point or another been called home by a slew of talented individuals: David Bowie, Peaches and Marlene Dietrich, to name a few, have come to find inspiration and fallen in love with the city.

On a daily basis you will see a cluster of exhibitions and culinary experiences that will make even the biggest foodies drool. Exclusive sneaker drops, parties and concerts that will make the rest of the world envious. As said by Bowie, Berlin is “the greatest cultural extravaganza that one could imagine”. And the city does not disappoint.

In the last year alone, roughly 170,000 people have made Berlin their new home, and every fourth person in the city is a migrant. This city clearly has some serious pulling-power. The prolific influence transcends not only to people, but to companies, start-ups and agencies that share and value the same vibrant philosophies too. To build on this point; one-third of the 50th largest companies have offices in Berlin and Google has pledged money to various Berlin-based start-ups and companies. The likes of Spotify and eBay have both also seen the potential in the city.

As a country Germany is steeped with history in the advertising industry. The first advertising agency was founded in 1855 by a bookkeeper called Ferdinand Haasenstein. In that same year, Ernest Litfaß, a printer and bookseller, installed the first ‘advertising column’ in Berlin – the old-school banner ad, so to speak. To this day, you can still spot the Litfaßsäule [advertising column] around Berlin, and they still have a tremendous effect on the current population, proving that a good concept is timeless,

Not to sound like a pro-Berlin Tourism message, but this city does have something truly magical about it. Berlin attracts incredible, national and international talent by just by being its quirky self. Through the activities, the creative mind-set and the hunger to achieve great things that Berlin exudes, like-minded people are people are drawn to the city – which is just another reason Stinkdigital has opened an office here. Adding to London, New York, and Paris, Berlin has been a way for us to cement the fact that being present in creative cities matches our vision and is a part of Stinkdigital’s DNA. Each city offers a spectacular and unique perspective, and we are excited that as we grow as a company, we will not only contribute, but influence creativity wherever we go.

R.E.M., who recorded their 2011 album ‘Collapse into Now’ in Berlin, said it best with: “Berlin is a pulsing, exciting city with so many varied and distinctive neighbourhoods, iconic history all around, great food at all levels and from every corner of the world… an excellent place to set up camp and make a great record.”

Exchange the word record with ‘creative mark’ and it sums up why Stinkdigital has opened up shop in Berlin.