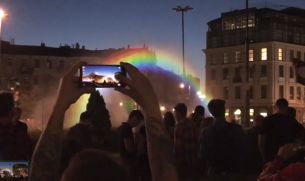 Agency 180heartbeats and Jung v Matt organised an unprecedented campaign for Ben & Jerry's (Unilever). Together with NGO’s The Miłość Nie Wyklucza Association, Foundation Wolontariat Równości, on Friday June 8th, they rebuilt the rainbow at Plac Zbawiciela in the centre of Warsaw.
In the new version, just a few hours before Warsaw’s Pride Parade on June 9th, the rainbow once again became a universal symbol of Warsaw’s beauty, diversity, love, peace, tolerance, and rights for LGBT people. Bringing colour, optimism and joy to the city – as a real rainbow might in the real sky – it arrived this time in the form of a water-light hologram, the same size as the original floral installation. The colours of the rainbow lightened up Zbawiciela Square starting at 10pm on June 8th, and the project’s originators invited all Varsovians and visitors to this unique event, which lasted until 2am.
Ice cream activists Ben & Jerry’s have a long history of fighting for marriage equality. Over the years the company has supported marriage equality across the globe, actively supporting Vermont’s ground-breaking civil unions legislation in 1999, and going on to work with NGO partners to support marriage equality movements in the UK, Germany, Ireland and Australia.
Martyna Kaczmarek, brand manager at Ben & Jerry’s Poland, had this to say: “We believe that everyone should be able to love who they love, which is why we’re partnering with Miłość Nie Wyklucza and Fundacja Wolontariat Równości to champion marriage equality! Through this rainbow display of light, love and strength we’d like to show the LGBT community that their love is unbreakable and equal. We’ve stood for a fair number of issues over the years, and this commitment to equality is grounded in our company’s unshakable belief that everyone deserves full and equal civil rights. We look forward to connecting with fans on the issue and to driving toward lasting change together” .
At the installation, members of Miłość Nie Wyklucza, Fundacja Wolontariat Równości and Ben&Jerry’s were on hand to chat over a scoop of Ben & Jerry’s Fairtrade ice cream and share more information on how people can support the movement to support marriage equality in Poland.
The author of the “rainbow’s return” idea was the agency 180heartbeats + Jung v Matt. “The first rainbow was destroyed seven times over the course of three years,”  recalls Martin Winther, creative director at 180heartbeats + Jung v Matt. “After 2015, it disappeared for good, and only the image of the burning installation remained in people’s memories. It became a symbol of hatred, and not as it was originally planned – as a symbol of love and peace.”
On the other hand, the initiators of the action want to remind Varsovians of the wonderful moments and values that the rainbow symbolized: “Thanks to the courage of our client Ben & Jerry's we hope that Poland will become even a little more tolerant. Because it's high time for that,” added Mikołaj Sadowski, chief creative officer at 180heartbeats + Jung v Matt.
The first installation of the giant rainbow, made of artificial flowers according to the idea of Julita Wójcik, appeared in the center of the Warsaw in 2012 amid joyful circumstances – the Polish presidency in the EU, the opening of Euro 2012, and the Pride Parade. Although it was later destroyed seven times by nationalists and opponents of LGBT rights, and as a consequence removed in 2015, the initiators of the action wanted to remind Varsovians of the wonderful moments and values it symbolised.
view more - Creative 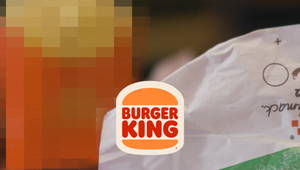 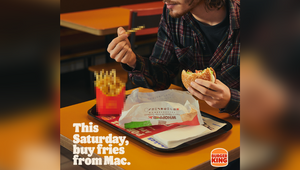 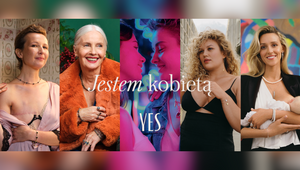 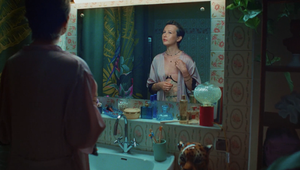