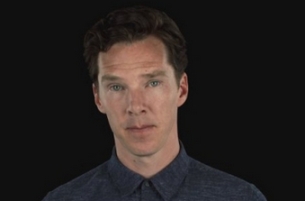 Drawing on their previous working relationship and with a shared ideology of using film as a tool for education to entertain and spread a message, Drabu enlisted the help of Three Wise Monkeys to complete the colour grade and audio mix for the set of films.

Post producer Carl Grinter says, "Liberty are one of the great organisations in this country able to apply pressure for individuals and groups to maintain a balanced and a fair society for all. Saving the Human Rights Act is essential to maintaining a fair voice for everyone in a country without a constitution. To be asked to work on this project by Farrah was a great honour for us. Hopefully the small part we played will help make a big difference."

Click here to view the micro-site & the rest of the videos.