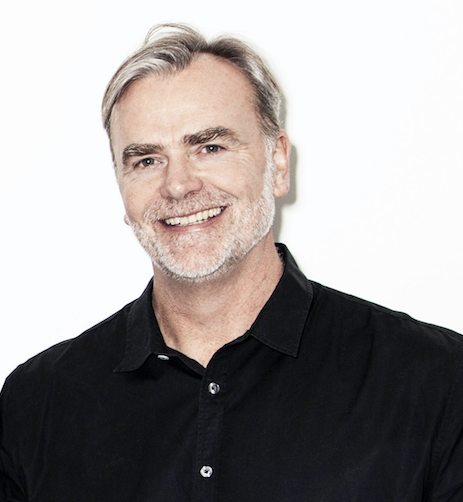 The appointment of Welsh marks a change in emphasis for the Network. Asia as a region has changed dramatically in recent years – China took over as the largest economy from the US in 2014, India has the fastest growing advertising industry in the world and Japan is the second most innovative country in the world. The addition of Welsh demonstrates the Network’s spotlight on Asia.

Welsh’s focus will be pitching for both International and National brands in each region, attracting creative talent and developing the creative output of the five Agencies the Network runs there.

Welsh has helped to establish M&C Saatchi Sydney as the leading creative shop in Australia – and has led the agency to its biggest trophy-haul yet at Cannes this year, consolidating its position as the country’s number one creative agency. M&C Saatchi Australia came home with a coveted Titanium Lion, one of only five up for grabs, to cap off a 10-Lion haul.

Moray MacLennan, CEO Worldwide at M&C Saatchi, commented: “This appointment underlines our commitment to the core of our business – the creative product. Ben is the best combination of strategic thinker and creative leader. Add in his boundless energy and Asia will be hugely strengthened. He is also an excellent brand ambassador for M&C Saatchi having worked for us for the last 18 years.”

Ben Welsh added: ‘I’m really excited at the thought of what we can do in the region. We have some brilliant people and I look forward to working with them to create an impact in such a diverse part of the world’.

Welsh will start his new role on 1 October. He will be based in Sydney but will travel regularly to Singapore, New Delhi, Kuala Lumpur, Shanghai and Tokyo.

Welsh joined M&C Saatchi Sydney in 1997 as a senior writer and was then promoted to creative director in 2003. Previously, he led a team of over 50 creatives working across digital, direct, retail and above the line media in Australia’s largest agency. As well as winning numerous Australian and international awards, he has also served on industry panels, such as creative juries for the Cannes Lions and D&AD.