Business & Associations 76 Add to collection
Ben has a background with unique experiences including VR, interactive films and art installations 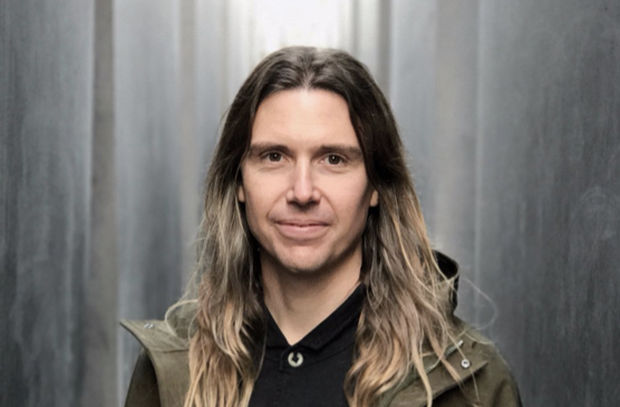 Nicholas Berglund has announced that Ben Tricklebank has joined him for international representation on Asian, MENA, Eastern European and select European markets. In addition to commercial work, Ben has a background with unique experiences including VR, interactive films and art installations.

Ben's spots for Sony and Hennessy have been widely praised for their beautiful storytelling. The Cannes-winning director has already worked on a number of commercial campaigns this year and shows no signs of slowing down. Check out the latest film of his - a director's cut - for USPC.