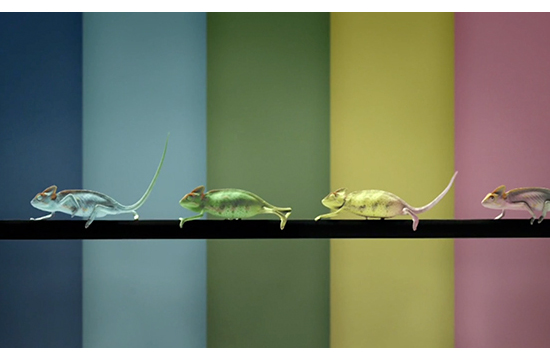 Director Ben Strebel has joined Wanda Paris. He is an exciting young British-Swiss director whose reel boasts a wealth of eye-catching work.

He started his career carving visuals for brands, documentaries and music videos for the likes of Madness, Phoenix whilst also directing fashion films for Vivienne Westwood and Allsaints to mention just a few. The success of his music video / short film for Clock Opera 'Once And For All' that has won him numerous awards and nominations to date including the prestigious Raindance Film Festival.

His eclectic experience over the past few years has fed into a fruitful and rising career in commercial film making, having recently worked with brands such as BMW and Missing People for BBH, a government funded initiative that was listed as Campaign's Pick of the day and Week.

Check out his new work for BMW HERE.