Manner's Mcdade composer Ben has written extensively for television, including the first three series of Torchwood 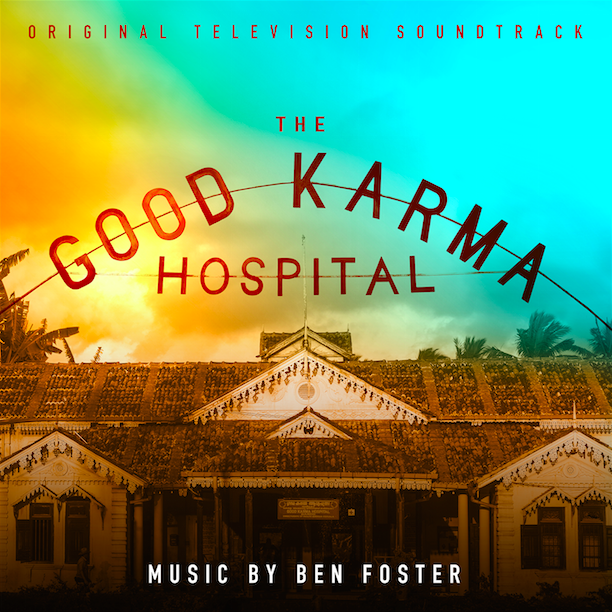 The soundtrack for the ITV series ‘The Good Karma Hospital’ is released today. The album features a selection of the show’s original music, composed by Manners McDade’s Ben Foster.

Created by Dan Sefton, and starring Amrita Acharia, Amanda Redman, Neil Morrisey and James Floyd. It follows the life of junior doctor Ruby Walker (Acharia), who arrives in South India looking for a job and a distraction from her heartbreak.

Ben is a composer who has written extensively for television, including the first three series of Torchwood which earned 3 BAFTA nominations for best music, as well as original music for Happy Valley, and Our Girl.

Season 1 of The Good Karma Hospital premiered last year, and the second season currently airs in the UK Sunday evenings, on ITV.

You can listen to the soundtrack below.