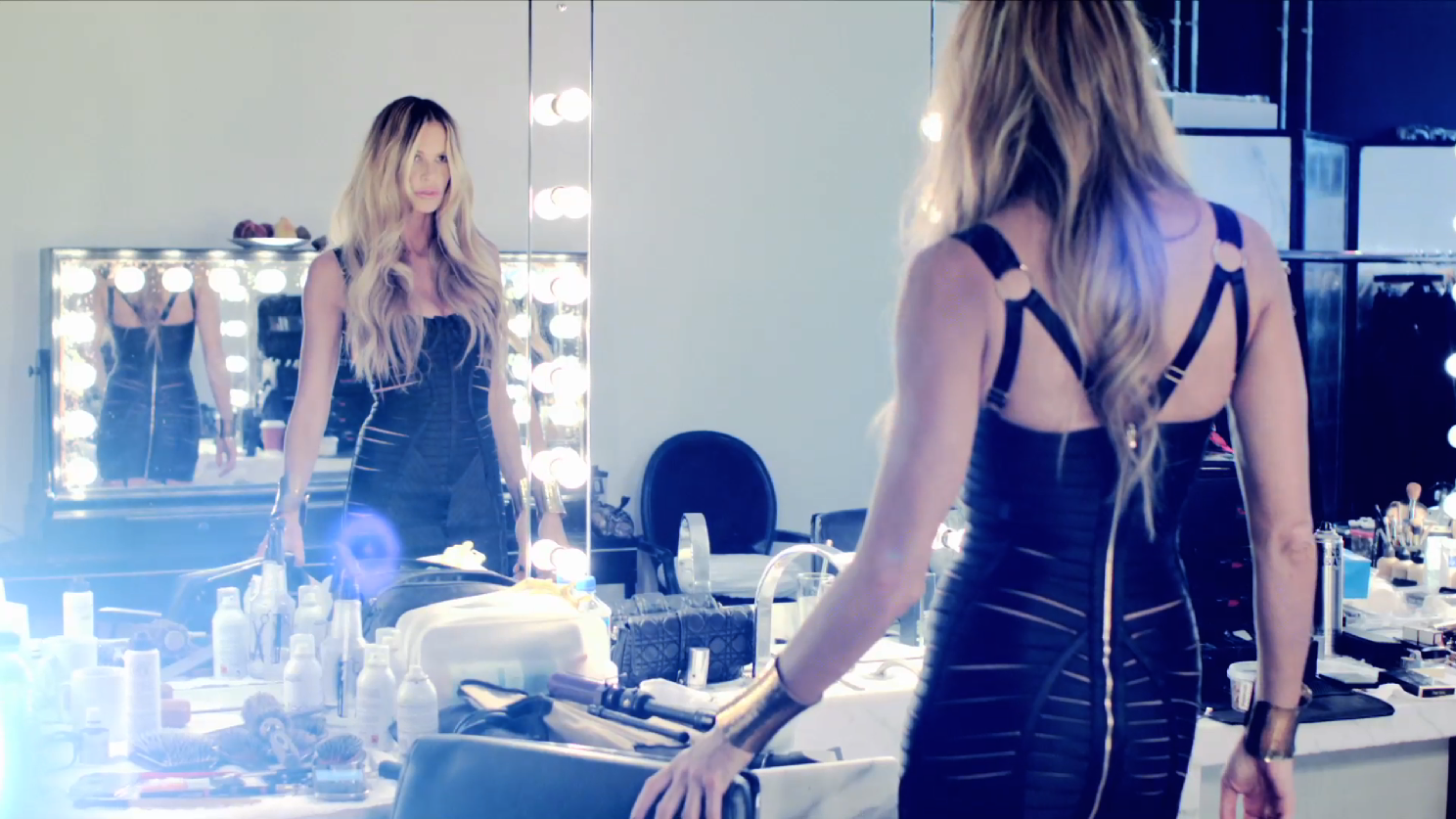 Introducing this year’s judges – Elle Macpherson, Julien Macdonald, Tyson Beckford & Whitney Port. The promo is a sassy welcome to our screens for the long-standing reality series on Sky Living HD which launched this July 2012.

Continuing the relationship between Sky Creative and director Trudy Bellinger, repped by Crossroads Films, who previously directed the promo for Series 7, Bellinger was once again invited to direct the Series 8 promo for BRITAIN AND IRELAND’S NEXT TOP MODEL. Series 8 takes a photographic shoot theme with strong choreography, high fashion, style and glamour alongside attention in exquisite detail, all trademarks of Bellinger’s directing style. Shot in one day, using multiple cameras and different camera formats of Bolex, Super 16, Canon 5D and Polaroid to create collage and texture captures the authenticity of a backstage photo shoot. It is captivating viewing perfectly complimenting the aspirations of the show.

Trudy Bellinger says: ‘We wanted to do something completely different to the BINTM 2011 shoot we did in Miami last year. This was a challenge as I wanted it to look like an authentic photo shoot and backstage preparation. There’s a fine line between a " making of" and something more stylised and controlled.’