'Dapper' will be helmed by David Lyons & Roderick Fenske 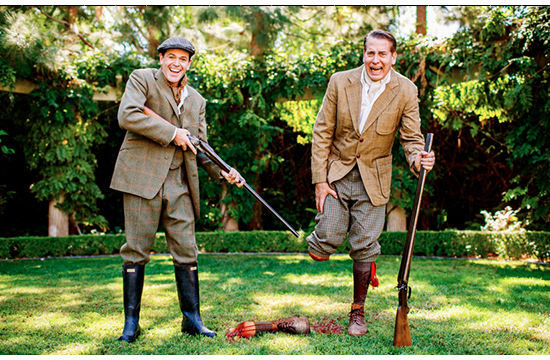 From that vanguard of visual storytelling known as Believe Media comes the much heralded and widely anticipated launch of a novel production division fully dedicated to comedy, forthwith known as Dapper.

Debuting at the launch of the new year, this striking venture will be helmed by renowned mischief instigators and sartorial geniuses David Lyons and Roderick Fenske.

The collective of quirk known as Dapper promises to deliver the same quality of craftsmanship that carried the Believe label to its current prominence, though Dapper will take said craftsmanship, twist it on its head, shake it upside down, and add lashings of irony. The end result will be an uncontrollable laughter-inducing phenomenon to be known from this day forward as ‘The Dapper Effect.’

Both Mr. Lyons and Mr. Fenske know a bit about inducing merriment from their days spent gainfully employed in London. Mr. Fenske began his far more serious beginnings as a writer and creative director at various London agencies (who hired him despite his being a Yank.) Whilst at TBWA, one of advertising’s greatest mavericks, Trevor Beattie (then ECD), recognised and encouraged Mr. Fenske’s escalating desire and talent behind the camera. This led Mr. Fenske to direct for Acne in Stockholm and then Hungry Man in the UK and US, where he garnered awards worldwide including D&AD, Cannes, Eurobest and more with campaigns for top brands including Coca Cola, Honda, Alfa Romeo, and Las Vegas Tourism.

Executive Producer of Moo Studios David Lyons brings a respected background in commercial producing and animation to the company, having started during his days at Limelight, before moving stateside and founding MOO Studios. Mr. Lyons is well-accustomed to leading and working hand-in-hand with a team of directors, digital artists, graphic designers, illustrators, and animators to create dynamic campaigns in both the live-action and mixed-media spheres.

How did Dapper come about, you ask? “The world of advertising has long had a hearty thirst for intelligent and amusing commercial films that are especially well-put-together." purports Mr. Lyons. "Yet audiences were often left gasping, disappointed and listless. Think of Dapper as the invigorating cocktail that will finally quench the audience’s thirst for mirth and vanquish idiocy from the universe of mass media consumerism,”

And so, the arrival of Dapper sees a stand-alone group of fresh directors dedicated to creating entertaining commercial content with humour as its driving force. 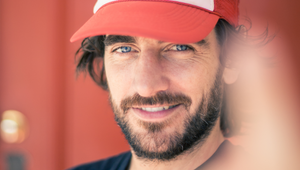 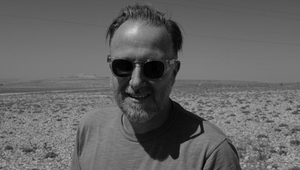 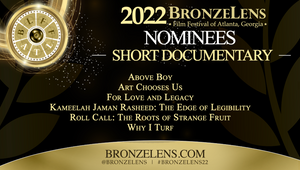 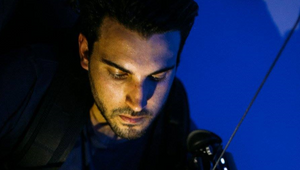 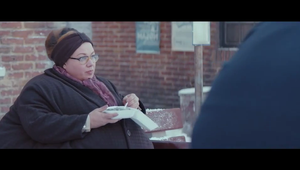 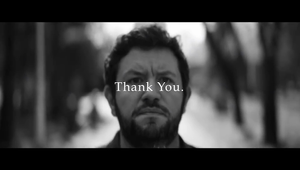 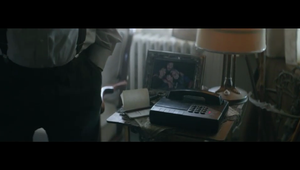 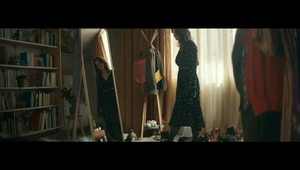