Online film for Saatchi & Saatchi NY visually recounts the brand’s launch in 1946 and marks its many milestones with an appropriately fresh, clean look. 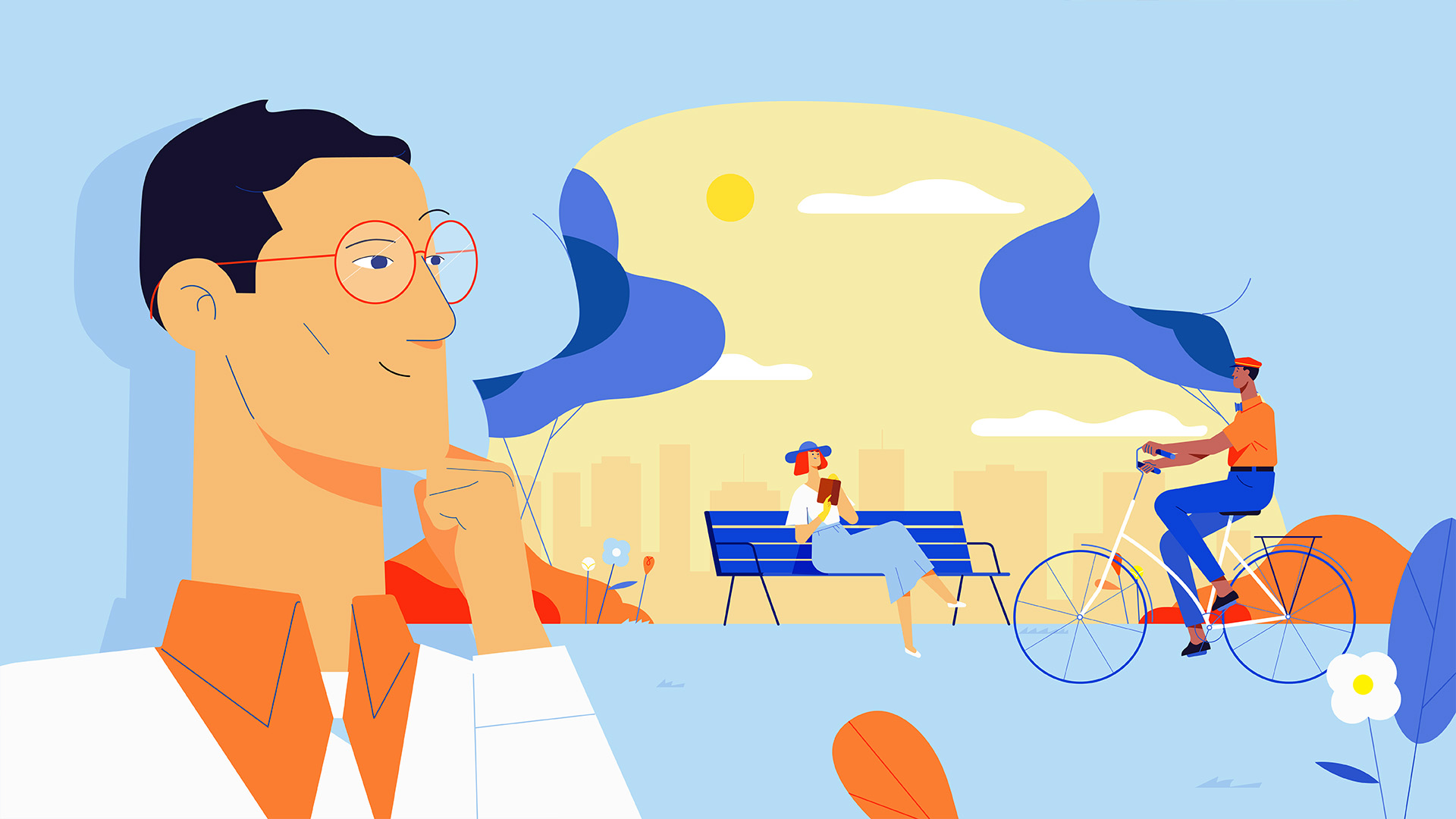 The washday miracle that is Tide marks its 75th anniversary as America’s number one detergent brand with a 90-second animated film produced and directed by the animation studio Believe for Saatchi & Saatchi, part of P&G’s fabric care agency, Woven Collaborative.

The film, tells the story of what was initially called Project X and how a P&G scientist named David Byerly refused to give up on the objective of developing the world’s first heavy-duty laundry detergent that could handle all kinds of stains. He kept working in secret on his own after Project X was shut down until he cracked the code, and what became Tide was born. Launched in 1946, within two years it was America’s top-selling brand, a position it retains today.

Some of the key milestones in the brand’s history are brought to life in the film, such as the launch of Tide liquid in 1984 (in bottles that were already recyclable), its debut of the Loads of Hope mobile washing station during Hurricane Katrina in 2005, its debut of a cold water formulation that same year and the introduction of Tide Pods in 2012. Throughout, it uses the visual metaphor of a bulletin board with notes, photos and documents being pinned up in a linear fashion, providing windows onto how the brand reflected its times.

“It was such a great honor to show how Tide has played a role in people’s lives over the last 75 years,” says Cristóbal Pérez-Gazitúa, managing director & partner at Believe. “Tide is a brand that’s become famous for its amazingly creative ads worldwide, so winning this assignment was a super-proud moment for everyone at Believe.” 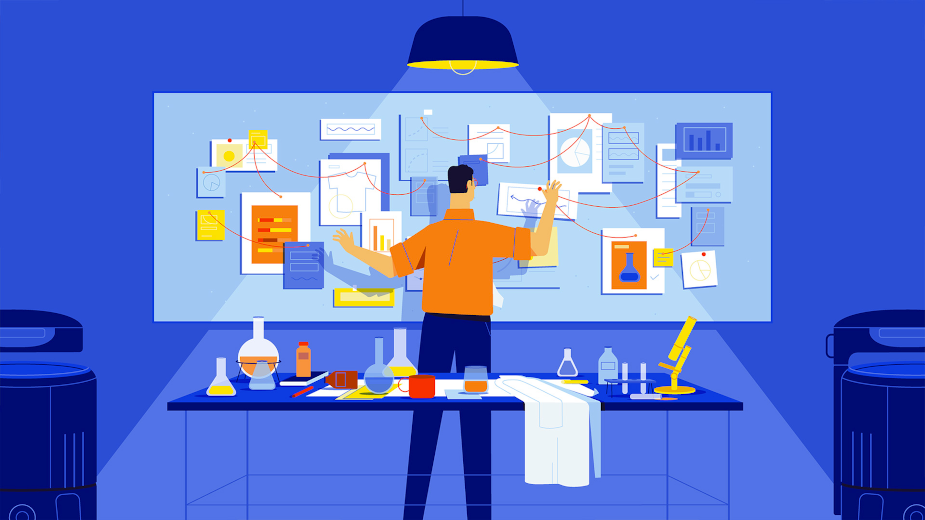 Pérez-Gazitúa says the agency’s brief was to deliver something that reflected the Tide story in a fresh visual way. “This wasn’t a typical ad campaign that was only going to air for a limited amount of time, but rather something that’s designed to have a long shelf life, so we wanted to make sure it worked on a number of levels,” he notes. The studio settled on a modern 2D animation style with a colorful palette that reflected the color scheme of the brand, which is almost universally recognized. “We approached the story with a continuous camera move that travels along the entire film,” he adds. “In the end, the camera pulls back and we revealed all the images as part of a giant mood board, and we see the people from Tide happily working together.”

The script presented a number of challenges for the Believe team. The schedule was tight, with less than two months to complete the project, which called for a diverse range of scenes, settings and characters. “And we had to represent specific moments in American history in terms of clothing and hairstyles, among other visual elements,” Pérez-Gazitúa notes, who cites close collaboration between the studio and the agency in meeting the project’s deadline and objectives.

“And the client wanted to involve people who actually work on the brand, so all of the characters were based on real photos of different Tide employees from many areas of the company” Pérez-Gazitúa says. “That was pretty impressive, and speaks volumes about Tide’s culture. I think it’s consistent with what we see in the film – that this is a brand that cares for people.”

The studio’s level of care in delivering this project impressed the agency, too. “Believe took a very complicated story and made it simple, accessible, inspiring, and entertaining,” says Publicis Senior Producer Elliott Hinds, who led the agency’s production team. “We’re all very proud of this work.”