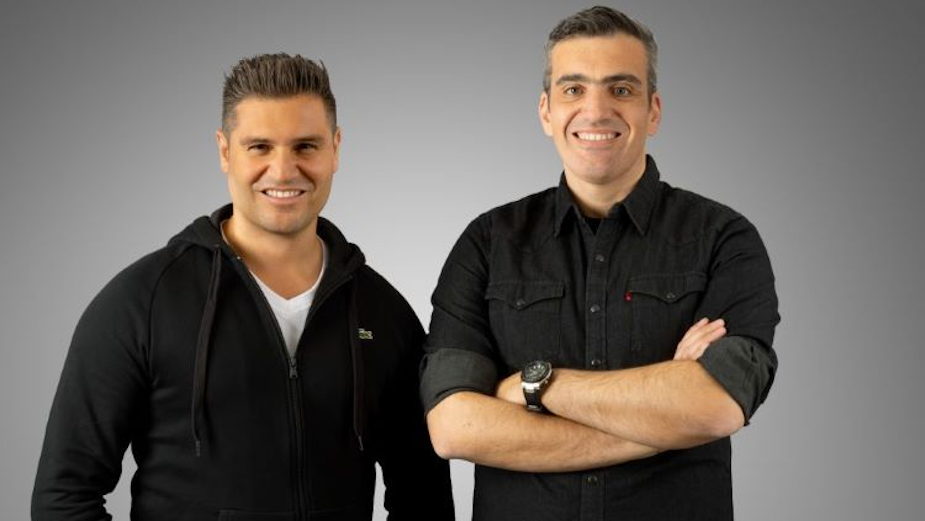 If animation can save the day, then Believe is here just in time. The animation and design studio Believe (www.believe.tv), based in Santiago, has set its sights on the US marketplace, lining up independent representation on the East Coast with the VFX and animation specialists at BLAH! blah? (Blah…).

According to BLAH! blah? (Blah…) founder and partner Andy Arkin, the move marks only the second time the repping firm has added an animation or VFX studio based outside the US since it signed the UK’s Aardman Animations in 2005. Believe will be repped by Arkin along with Partner Marci Selsberg and Rep Monica Johnson.

Under the leadership of managing director and partner Cristóbal Pérez-Gazitúa and executive producer and partner Marcelo Stephani, Believe has also signed with Saarinen & Pico to handle the West Coast and Sharon & Perry to cover the Midwest and Texas, giving them a presence across the US for the first time.

“Partnering with BLAH! blah? (Blah…) is a tremendous honour for us at Believe,” says Cristóbal. “They’re one of the leading resources for agency creatives and producers when it comes to talent and techniques in animation, VFX and design, and they’ve been consistently associated with great companies. We’re excited about where they’re going to take Believe as we focus our sights on the American market.”

Founded by Pérez-Gazitúa and Stephani in 2008, Believe has grown to 40 full-time animators, designers, artists and producers. It quickly became one of the leading studios in Latin American, and has since expanded to include clients throughout Europe, Asia and the Middle East – a fact not lost on Arkin and his team at BLAH! blah? (Blah…) (www.blahusa.com).

“The quality of A-level animation has expanded worldwide,” Arkin says. “After meeting Cris and Marcelo, we realized it was time to jump in and create a conduit for international talent. While their pipeline allows them to work remotely, the truth is that these guys never sleep, because they work all over the globe.”

Adds Selsberg, “I view Believe as a large studio with multicultural artists bringing animated characters to life across the globe, whether it’s in 2D, 2.5D or CG. They’re ready to meet the challenging workflow demands set by the global pandemic, and they’re able to deliver anything an American agency could ask of them.”

Believe’s US outreach has been in the works for some time, and while the pandemic has impacted these plans to some extent, the company is still moving forward. The studio has handled work for US-based clients in the past, and now that it’s lined up its national repping network, it’s ready to take the next steps. “We’ve been delivering larger and more complex projects for agencies around the world,” Pérez-Gazitúa says, “and so we’re in a good spot as we expand in the States. We’ve got strong work and a great showreel, with a wide range of creative solutions, animation styles and techniques.”

Pérez-Gazitúa adds that while Believe has not been immune to the global shutdown, it’s had hidden benefits for their studio. “We’re seeing a big change in the industry as clients and agencies are more at ease working remotely,” he notes. “They’re more confident working with companies outside their home markets, and our workflow reflects that; we’re seeing more scripts from the US, Mexico, UAE, Singapore, and China.

“Not to understate the seriousness of this pandemic, but it’s also ushered in a new opportunity for brands to explore animation,” he continues, “and for clients and agencies in the US to explore studios located beyond their shores.”