Since 1995 Belgian designated drivers receive a so called ‘Bob’ key ring during alcohol checks, so Happiness launched new keyrings for drivers under the influence 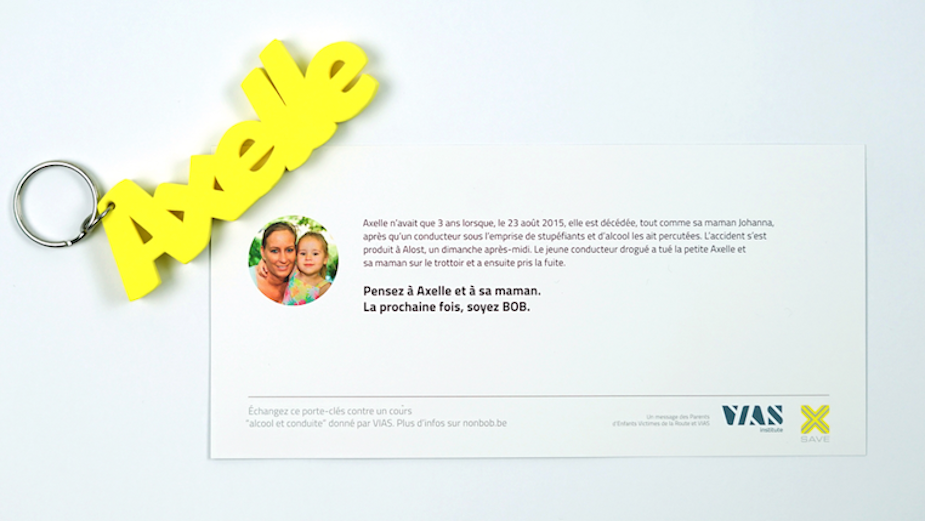 In Belgium ‘Bob’ is a first name. But it’s also the ultimate symbol of ‘designated driver’. The name was installed through the Bob campaign that has been running since 1995. The word ‘Bob’ is so iconic that you can find it in Dutch dictionaries, and several other European countries adopted the word and the campaign. For 25 consecutive years the police have been organising alcohol checks where they hand out Bob key rings to drivers who didn’t drink. 98% of all Belgians know exactly what BOB means. Nevertheless, Belgians continue to drink and drive. Still one out of five road accidents is due to alcohol.

That is why Belgian Traffic Institute VIAS and the organisation Parents of Road Victims are launching a remarkable campaign: in addition to the well-known Bob key ring for responsible drivers, the police will also hand out key rings to drivers who did drive under the influence. No Bob key rings of course, but key rings with the names of children who fell victim to a driver driving under the influence: Axelle, Corwin, Nathan, Laetitia ... The confronting 'non-Bob key rings' have the same typical font and the same yellow colour as the iconic Bob logo. OVK and VIAS hope these key rings will have a longer lasting impact than a fine or driving ban.

In a first phase, the ‘non-Bob’ key rings were already handed out on a number of locations during the Christmas holidays. Now the new year has begun, the campaign is reaching cruising speed. January 22nd is the start of the weekend without alcohol. During alcohol checks in several police zones, the police will hand out key rings with the names of eight different young traffic victims to positive-blowing drivers. These offenders will also hear the story behind each victim name. For instance: Axelle, the youngest victim, was only 3.5 years old when she and her mother were hit on the sidewalk by a driver under the influence of alcohol and drugs. In the campaign films and on the website, you will discover the stories of all eight young victims, told by their parents or grandparents. Drivers who were caught during the alcohol checks can afterwards exchange their ‘non-Bob’ key ring for a traffic course at VIAS. This training examines the influence of alcohol on drivers’ behaviour in more detail.

Eight victims. Eight heart-breaking stories told by their relatives. Sadly, in reality, there are many more than eight young lives to be mourned. Although the figures have certainly gone down in the last quarter of a century, they still remain far too high compared to other countries. Globally, Belgian drivers are still among the worst-in-class. In 2019 there were still 4,106 accidents in which a driver was under the influence. On average a driver involved in an accident with physical injuries has 1.7 per mil in his blood! But even lower alcohol intoxications are dangerous. In Belgium every day there is an accident in which the driver had no more than 0.8 per mil alcohol in his blood.

So, both the annual Bob campaigns and this new ‘non-Bob’ campaign remain absolutely necessary.

The campaign was conceived and created by Belgian creative consultancy agency Happiness, an FCB affiliate. 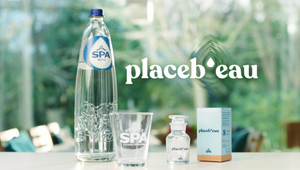 SPA Introduces Placeb’eau as a Cheeky Reminder to Stay Hydrated 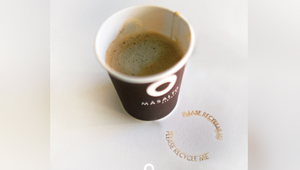 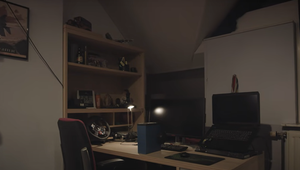 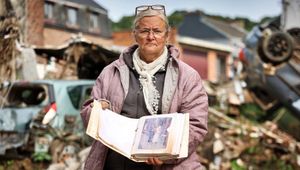 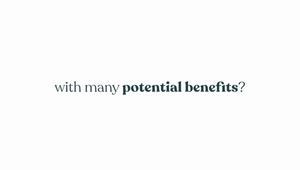 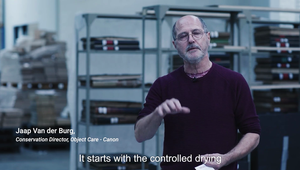 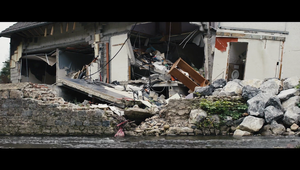