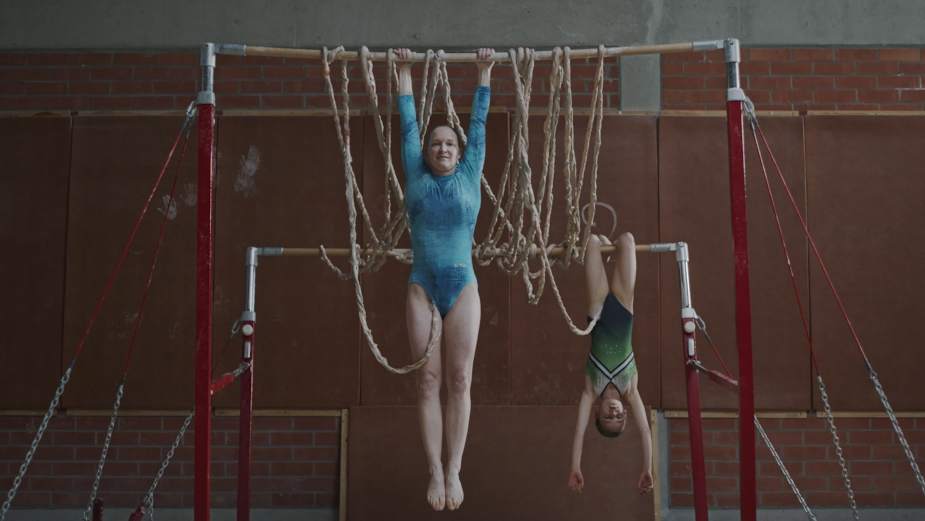 mortierbrigade has been creating quirky campaigns for Equal Pay Day for over ten years. This year is no different with the agency producing another striking campaign about the persisting gender pay gap. The stars of the film are a group of former elite Belgian athletes, with a surprise leading role for… the umbilical cord.

After they have given birth, mothers often find it difficult to balance their work with motherhood. Many working mums therefore switch to part-time work, also running the household, while fathers often continue to work full-time. In addition to missed bonuses and promotions, this accounts for a significant proportion of the gender pay gap between men and women – a gap that also gives rise to a pension gap in the long term. On this year’s Equal Pay Day, men are being asked to share the load at home to give women a fair chance in the world of work.

The campaign includes a film, radio and print ads, PR and activation. 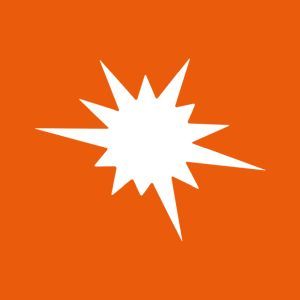 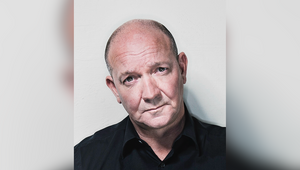 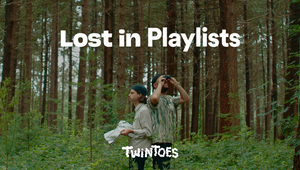 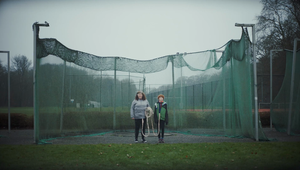 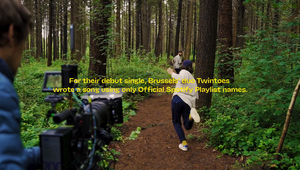 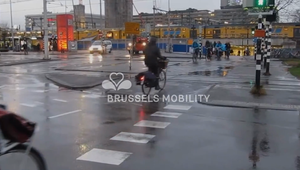 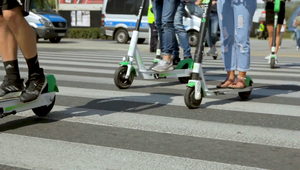