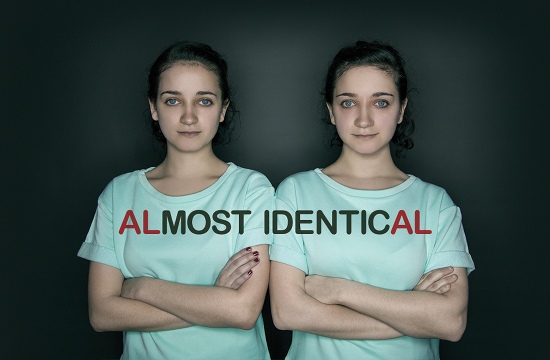 An age-old social stigma says that chewing gum gives a bad impression. But is that true? Beldent Infinit debunks this myth and offers proof using a real-life experiment, in a new and unique campaign conceived by Del Campo Saatchi & Saatchi.

On October 1st at the Museum of Contemporary Art in Buenos Aires, Beldent recruited five sets of twins for an installation called “Almost Identical”, where the twins themselves were the art on display. The twins in each set were dressed and styled exactly the same except for one difference: one twin was chewing a piece of gum during the entire event.

Throughout the day, museum-goers participated in an interactive exhibit, answering questions concerning the image of the two twins in each set.

Of the 481 people who participated in the experiment, 73% favored those twins who chewed gum, proving that chewing gum doesn’t give a bad impression. In fact, it does the opposite.