Behind the Work: KUAMP Puts the Human in Human Resources

Behind the Work 217 Add to collection 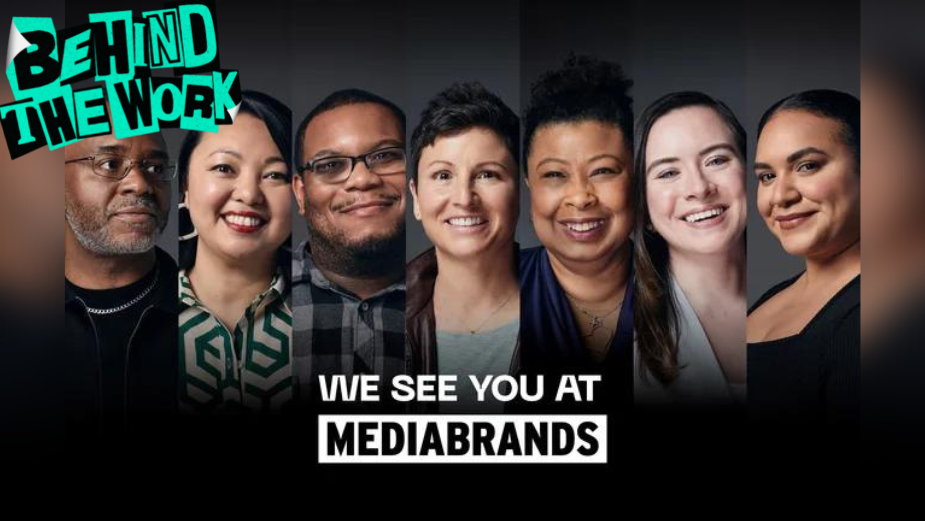 Over the course of his 20-year career, Antonio ‘Tronic’ McDonald has mastered the art of capturing real people and crafting soulful narratives, and it is these foundations that his company, KUAMP, is based upon. With more than two decades of integrated production experience, the KUAMP team expertly hone in on the essence of human experiences, to convey compelling stories, whether collaborating with agencies, networks or brands from an array of industries.
The studio’s most recent work with full-service global media and marketing agency, Mediabrands, required KUAMP to create a series of personal profile pieces that captured the diverse and inclusive workplace culture integral to the company. In what has become known as standard KUAMP practice, the team approached the brief from an honest and open standpoint, working with the client to produce seven films that capture the business’ impactful sense of culture and community. Shooting each film through a compassionate and considered lens, Antonio and his crew transformed a seemingly corporate brief into powerful and personal two-minute spots that “put humans at the centre of the story”.
Shot over two days, on location at the US head office in Manhattan, KUAMP documents the stories of seven employees, all of whom work for companies within Mediabrands’ global network. Antonio, founder and CCO of KUAMP, speaks to LBB’s April Summers about what it means to be trusted with such an important workforce project, how the project aligns with KUAMP’s acronym - Keep Up and Make Progress - and how it feeds into the studio’s continued creative evolution.

LBB> How did this project come about?

Antonio> I reached out to the president of Mediabrands Content Studio because I had read this great article she had written. She quickly responded and within a week we had a meeting. We hit it off, they loved our work and how we understand culture and authenticity. As it happened, Mediabrands Content Studio Group creative director, Jim deBarros, is a friend and someone I worked with for nine years at MTV. He had already shortlisted KUAMP for this project, which felt serendipitous. We submitted some notes on how I would approach the brief and the budget, and a few weeks later we were ready to go.

LBB> What was the brief from Mediabrands?

Antonio> The brief was to capture the authentic, humanistic side to the Mediabrands workforce and its employees. It was about connecting with the diverse talent within the agency and giving these people a chance to share their stories. Each film is two minutes, and there’s a lot to unpack in that time, but we were able to weave their stories together nicely to form a compelling narrative. Each of them talk about challenging moments in their lives, how they came to work at the organisation and what keeps them there. It’s great that Mediabrands have given their employees the space to express themselves. A lot of corporations expect employees to conform to the mould so the fact Mediabrands are encouraging their staff to be themselves is really encouraging.

LBB> Diversity and inclusion is at the heart of this project; how did you incorporate this into the work?

Antonio> Mediabrands came to KUAMP because of our track record and the fact we work in a culturally diverse space. They saw it as an organic partnership, and trusted us to create films that aligned with what Mediabrands had already achieved elsewhere, capturing the essence of the company culture. We understood the tone and the vibe, and the fact the project required a humanistic approach. Mediabrands knew they could lean on us to effectively execute how it should look and feel. The whole experience has been great and has felt like a truly collaborative partnership.

LBB> How does the KUAMP ethos of “crafting soulful narrative” feed into this project?

Antonio> We were putting the people who are used to being behind the scenes, in front of the camera, so this kind of project requires a specific skill set. We tapped into all the skills and experience we’ve gained thus far, to handle this sensitively and authentically. We helped to guide these stories out of each subject, getting them to really open up and be emotive on camera, something some were not familiar with but we know all about. Our skills allowed us to dig deeper and help them to open up, revealing heartfelt stories about overcoming personal adversity.

LBB> What has the feedback been from the client?

Antonio> The feedback has been great, we put together our final cut for each person and Mediabrands loved them. From the first cut we were in the right ballpark but there were tweaks to be made and this helped us improve the narratives’ shape. Mediabrands gave us great notes; they know these people better than we do and knew exactly what needed to be done to blur the line between creative and corporate. All their notes were welcomed and helped to push the project forward, improving the finished product overall.
We shared a first cut with the global leadership who had a meeting in Spain and the feedback was overwhelmingly positive.This project was primarily aimed at the US market but it has taken on a global reach and made an impact across international offices within the company. After sharing the project with the other organisations around the world, they all expressed an interest in doing this too, which is a great compliment, especially considering it was a first cut.

LBB> What are you hoping the reaction to this film will be?

Antonio> Ultimately it’s “Wow, that seems like an organisation I want to partner or work with,” that will be the biggest compliment. Entities like MB are the future of work. Being able to bring your authentic self to the workplace is not just a saying. It’s only right for people to feel truly welcomed at an organisation when they devote so much time and effort into making a business successful. These films really showcase the individuality and collaborative nature of a thriving organisation, and how you need both to move the needle on productivity.
We’re always striving to connect our subjects to the viewer in the most humane way possible when it comes to crafting our films. Our hope is that audiences can see themselves in our subjects and get a sense of hope in anything they set out to accomplish.
view more - Behind the Work 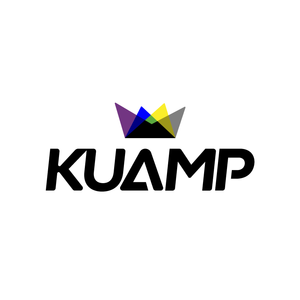 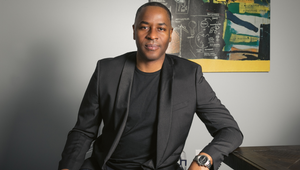 How Advertising Can Face Up To Its Own Rooney Rule Problem 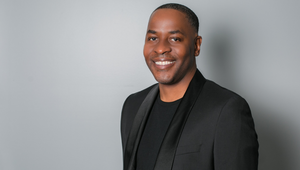 How a Cultural Shift at MTV Created KUAMP, Advertisers’ Answer to Relevancy
View all News 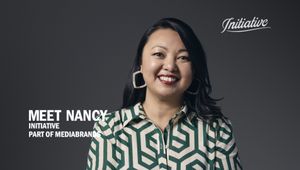 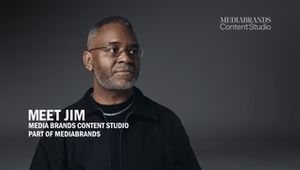 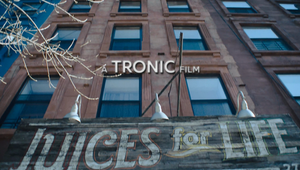 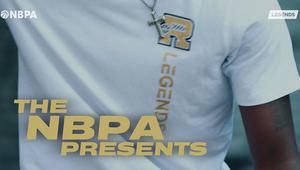