Behind the Work 252 Add to collection 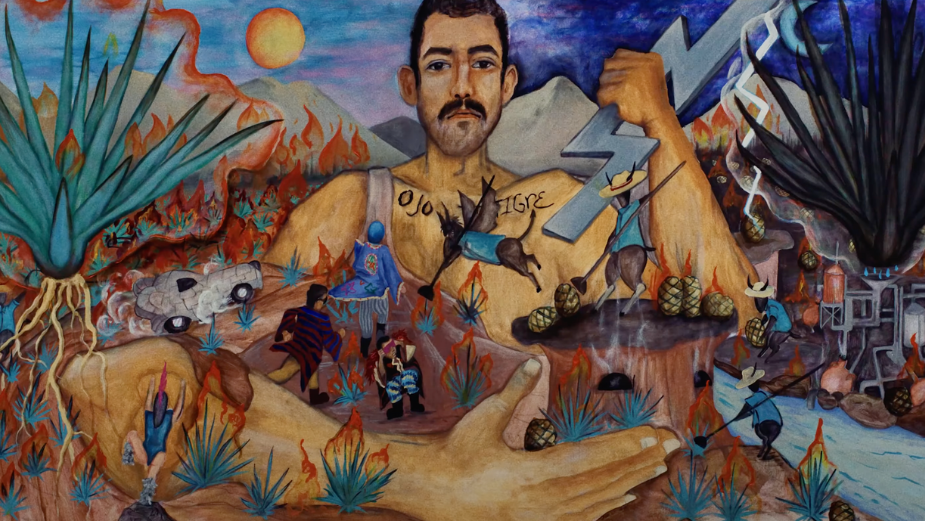 What makes the perfect ad for an alcoholic drink? It needs to be stylish, aspirational; maybe even action-packed.

It’s a question whose answer plays out hilariously over the course of Circus and The Maestros’ spot for mezcal brand Ojo de Tigre. In the film, a passionate creative in search of an inspiring idea outlines his bombastic vision for an eye-catching ad, before a quick editing process reduces his vision to a standard billboard that, if nothing else, gets the key message across.

Of course, the ad ultimately reminds us that what really matters when it comes to mezcal is its quality and flavour. Even if that does mean leaving behind the clichés of the category, such as ultra-dramatic images of a hero on horseback, agaves and Burning Man-style ponchos.

To go behind the scenes of the ad, LBB spoke to Rodrigo Valdés, founding partner of The Maestros and Gloria Content director.

LBB > First of all, congratulations on a great ad! How was the creative process for the pitch?

Rodrigo Valdés > Thanks! First of all, Luis Gerardo Mendez invited me directly to collaborate with him and with the agency since we’d done a great commercial together in the past.

Circus (the agency) had a funny idea that portrayed a director ‘pitching’ a commercial for Ojo de Tigre with all the possible clichés you could think of for a mezcal and tequila commercial. That idea was funny and very on-point, giving me a lot of freedom to imagine it visually and how to tell it in a very entertaining way.

Circus’ idea was to create a piece of content and not just a traditional commercial. It had more of a narrative duration, inviting the viewer to keep watching it simply for the enjoyment of it. It's a commercial that people can enjoy as entertainment, and that is what we like to do.

LBB > And what was the most enjoyable part of the production process for you?

Rodrigo > I got a little carried away by illustrating the dialogue - sometimes literally, other times mixing genres and representing the creative process in a somewhat chaotic way, full of abrupt changes.

Part of the fun was representing the director's ideas, playing with the tone of the ‘recreation’ scenes. I wanted to show humour and a cinematic feel at the same time. I imagined the dialogue and characters outside of a corporate setting, and keeping everything in the universe of mezcal, Oaxaca and a modern interpretation of Mexicanity.

At times, I introduced the director into the recreations of his ideas, out of context, continuing with his pitch while we see what is around him. We had a great time giving life to a dialogue that was already very funny. All the elements added up very nicely.

Then, once Memo Villegas arrived for the role of the director the acting dynamics between him and Luis Gerardo took a whole new step. The crew couldn't stop laughing after every take.

Having Luis Gerardo Mendez as the brand owner, actor and producer created an incredible work dynamic between Dauquen (Circus), Luis Gerardo, and myself. Collaboration was open and free, as we pushed each other to keep the idea simple, but to also not censor the way we were  telling the jokes. So all in all, an incredibly enjoyable project!

LBB > Given that you’ve worked with Luis Gerardo before, what can you tell us about what it's  like to be on set with him?

Rodrigo > He is one of my favourite actors because of the way he works. He has incredible comedic timing, and is incredibly creative about how he uses what’s around him. The best thing about him is that he dares to try and always pushes for more. He is always creating.

Even behind the scenes, his personality shines through. He had us all acting and having fun like idiots while we filmed. You’ll soon be able to see it on our YouTube channel as well.

Having him as a client, speaking from pre-production to the last details of the music, was very  interesting too. He was involved in everything from day one, and continues to be up to today.

LBB > And how much did you enjoy taking an ironic look at the pitching process in our  industry? Did you draw on any personal experience?!

Rodrigo > Ha, this kind of thing happens a lot to directors and agencies. We have great ideas, but  those who receive them can interpret them how they want and sometimes they end up  crumbling each scene one by one.

As with everything, there are two sides to the coin. Sometimes we suffer because our great ideas are destroyed, other times the final piece needs less and being simple is enough. You have to learn to identify each case.

LBB > Finally, what else can you tell us about your and The Maestros’ work in this process?

Rodrigo > This is a project that represents what The Maestros is all about. An incredible collaboration with Dauquen Chabeldín and the entire Circus team, plus a powerful partnership with the entire Ojo de Tigre team. Everyone working together to push what a commercial can be, creating entertainment with a brand as a central part of the narrative.

On top of the great writing and performance, I am very happy with the craft of this piece. With beautiful work by DoP Kenji Katori, production designer Pol Agusti, and The Maestros production team lead by Gerardo Salas. 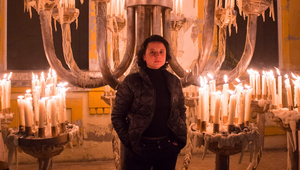 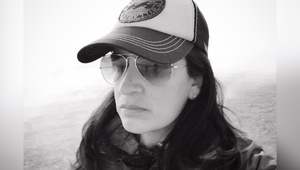 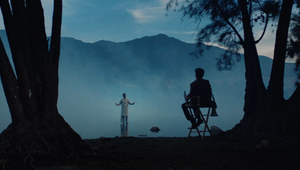 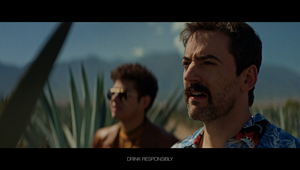