Behind the VFX of Narcos: Mexico Season 3 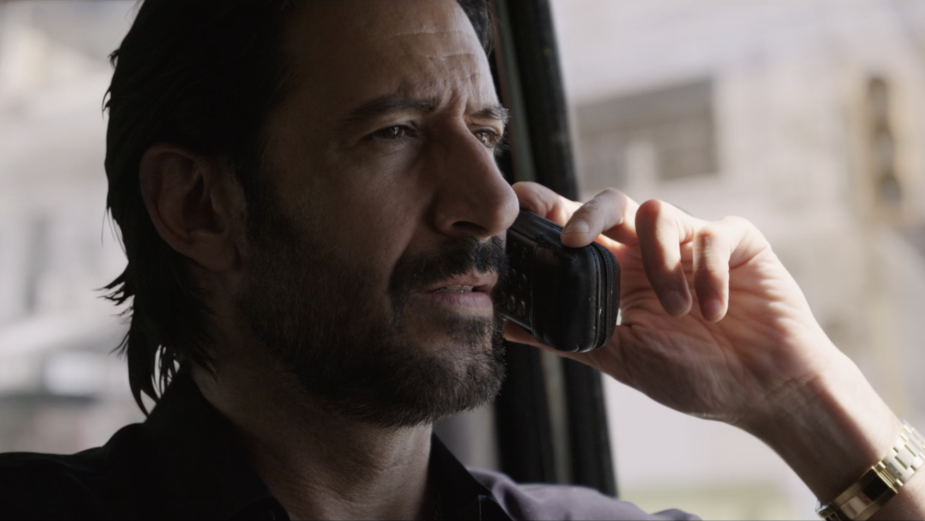 The third and final season of Narcos: Mexico takes viewers through the tense, chaotic, and action-packed world of Mexican drug trafficking in the 1980s and 1990s – a loose, unorganised battleground of independent growers and dealers. Netflix relied on the Ghost team in Burbank, led by VFX supervisor Doug Witsken, to deliver shots for the season’s 10 episodes. Witsken originally started working on the franchise on Season 2 of the original show, Narcos, and has since developed a creative shorthand with associate producer Andrew Ceperley that carries through to today. Witsken and Ghost VFX producers Jon Howard and Clint White, worked closely with Ceperley as they handled everything from extensive FX on a plane crash to a white billowing cloud of drugs exploding out of a drug-trafficking car when its hit by a truck.

“Working with Andrew (Ceperley) has been one of the best creative experiences of my career. He gives us the freedom to try new things and always provides great feedback and is very appreciative. There are times when he will provide very specific references for shots, but overall it was constantly just pushing us to go bigger,” describes Witsken.

“Andrew (Ceperley) understands visual effects deeply, which makes the whole process enjoyable,” notes White. “A lot of the effects for the show involve violence. It’s a very visceral show. There’s one shot we worked on last season that stands out; it’s of a guy getting thrown in front of a plane propeller. I cancelled lunch that day.”

Artists at Ghost’s flagship Burbank location handled about 30 shots per episode, though many of the shots were intricate and extremely involving. Houdini was used for effects shots and Golaem for a few shots featuring large crowds of people. The FX work mainly consisted of dust, smoke, fire, bullet wounds, blood, and gunshot to help bring the violent world of the drug wars alive. The opening sequence in Episode 1 used a 1/5 scale model of a small plane crashing and was shot in Mexico. In post, Ghost painted out of the rigging and added propellers and smoke, and did all the effects – dust, dirt, debris, and also recreated parts of the plane in CG for a couple of the shots.  The mix of practical and CG resulted in a very realistic action sequence.

“It’s been an honour and a blast working on the Narcos franchise over the years. I’m proud of the work we did for this season and I hope people enjoy the chaos onscreen,” concludes Witsken.