Behind the Work 112 Add to collection 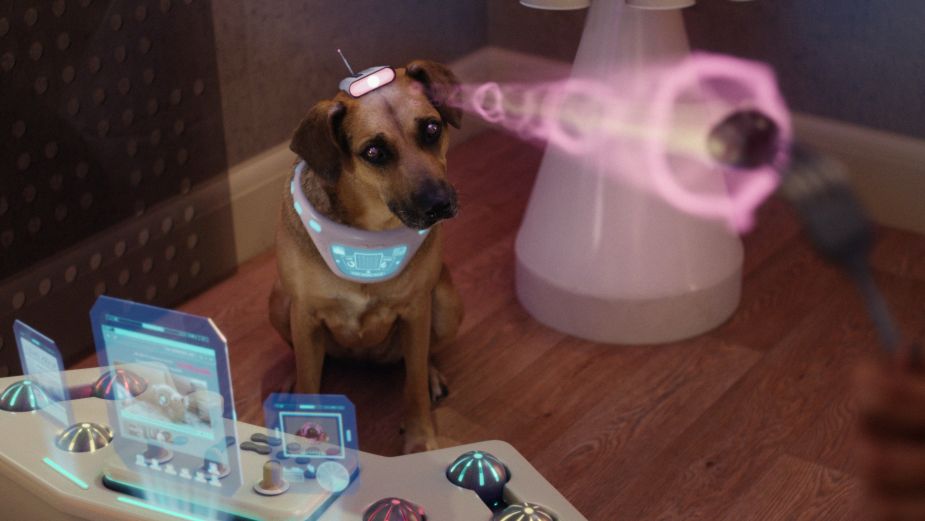 There’s something wonderfully predictable about Christmas day. The same folk rock up year after year, bringing an endearing sense of familiarity to the dinner table. Unchanging clichés are uttered, unfaltering formalities occur, and the host’s unwavering Christmas jumper never fails to make an appearance. And, let’s face it, we revel in the festive ritual and we wouldn’t have it any other way. Lidl’s 2021 Christmas campaign, ‘Always’, teleports loveable cast members into future decades in an unambiguous, humorously executed, perpetual promise from the retailer; They will always be Lidl on price.

Devised by Karmarama, the spot is directed by Gary Freedman through Independent films, with an intrinsic irony that - the more things change, the more they stay the same - woven into advertising’s adaptation of spot-the-difference. As the cast propel forward into future festive fantasies, the performance, script, and costume of each actor get a space-age overhaul for the relevant decade. Uncle Gary goes from living in Spain to the moon, to FOREVER and the turkey is cut by knife, then laser, then hologram machine. Meanwhile, Oggy the dog goes from begging for a pig in blanket, to using a speech-generating device, to mentally manifesting for it – even though he’s since ‘gone vegan’. Whoever said you can’t teach an old dog new tricks?

Absolute was tasked with bringing the gift of VFX to a whopping 30 shots for the 60” edit,  inspired initially by numerous (yet tenuous) futuristic references such as ‘Back To The Future’,  ‘Fifth Element’ and ‘Beyond 2000’. “Christmas ads in the UK are a bit like Super Bowl ads,” says  Absolute’s Creative Director, Jonas McQuiggin. “They're competitive, awash with spectacle and full of anticipation. So, when the opportunity to join in came down our chimney, we couldn’t say no – especially when the script was loaded with comedy, VFX and, most importantly,  Christmas dinner.

With three assets to build across three renditions, the success of the execution was always going to be in the details. From initial concepting, to 3D modelling and 2D comping, our aim was cohesive: to fill the frame in a clever and humorous way. Working closely with Gary  helped to ensure that the comedic timings of the VFX landed perfectly.”

A conventional holiday with an unconventional, targeted approach, Absolute’s CG Supervisor, Matt Burn, explains that the Yuletide spot is full to the brim of visual Easter eggs. “We dug deep into our stockings and pulled out a feast of blink-and-you'll-miss-it 3D treats, magic and goodies. From initial concept art to final in-shot realisation, we worked up a series of futuristic gadgets and appliances. Our team of talented CG artists were able to really explore and  experiment, resulting in some lovely moments of the futurity of technology that we’re all really  proud of.” 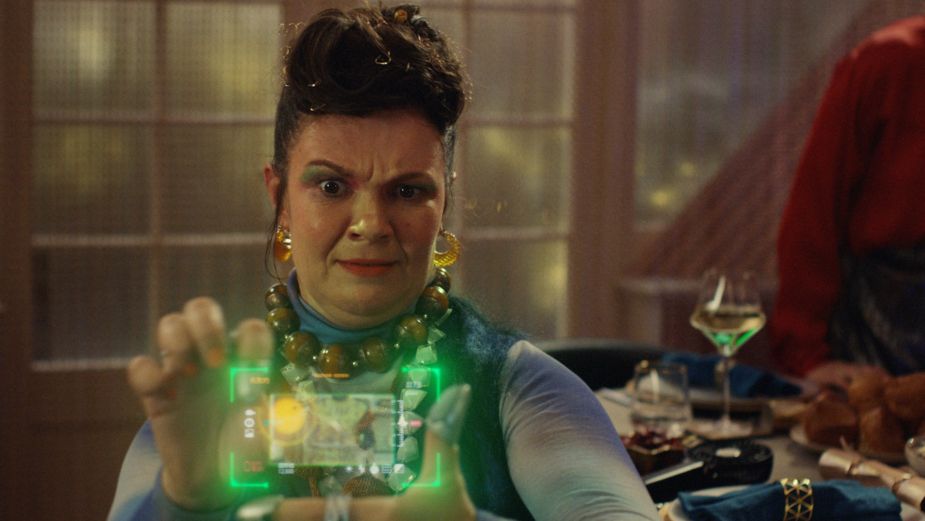 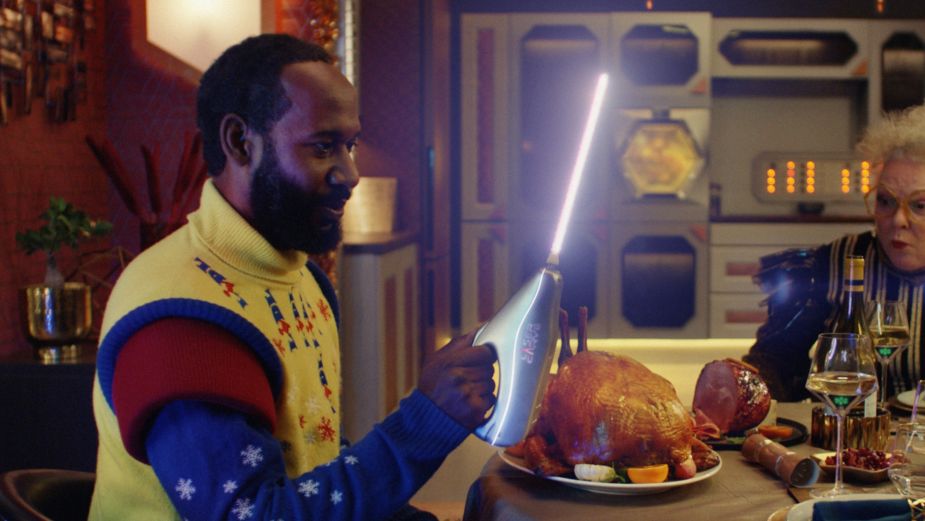 2D Lead, Chris Tobin, agrees: “The biggest challenge was the scale of detail required to emphasise the passing of time - nearly every shot needed something redesigned and composited. But Gary was super supportive of allowing us to explore different avenues, which  is such a rewarding place to be creatively.”

“It was a major undertaking,” Jonas concludes. “But the collaboration between client, agency and production was nothing short of epic. What made it even better was that immediate  chuckle at the first WIP… that’s always a good sign that you’re doing something right.” 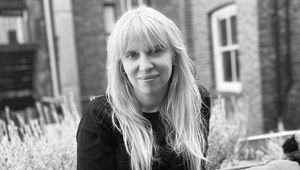 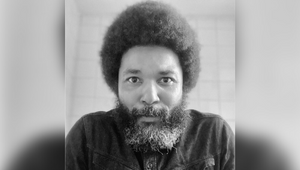 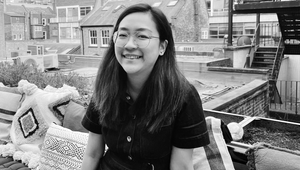 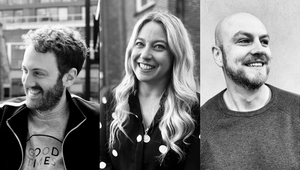 Sounding It Out: the Benefits of Composition and Sound Design Under One Roof
View all News