Behind the Scenes with VFX Team Platige Image on The Witcher 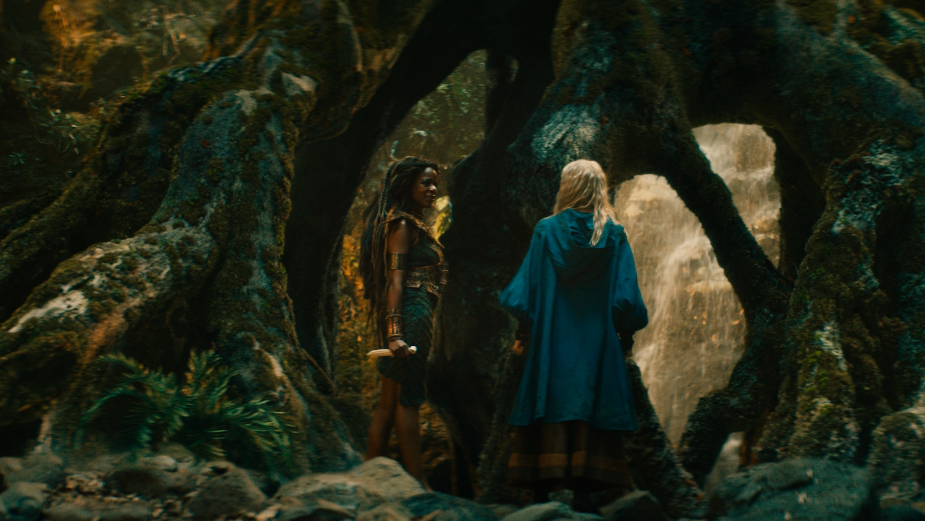 The 150-strong artist team at Platige Image started working on the Witcher series half a year before its premiere. The universe of ‘The Witcher’ had to look raw and realistic; to make the visual effects developed in the Warsaw studio as believable as possible, the creators modeled them on natural phenomena. The effects of their work can be appreciated in every episode of the series.

Headed by Mateusz Tokarz, the VFX Platige Image team was brought on board already at the pre-production stage; its mission was to design the visuals of the magical effects from scratch. To do so, the artists looked for inspiration in natural phenomena, such as tornadoes, lightning, or atmospheric refraction. One example of their creative work are magical portals which were inspired directly on spiral galaxies found in satellite photos.

"During the creation of magical effects, we knew that they had to be subtle and elegant, because this is how the series' showrunner, Lauren Schmidt Hissrich, defined her concept of magic. We always took our cue from physical or chemical phenomena, which we combined and tweaked for a visually attractive effect.”, says Mateusz Tokarz, VFX supervisor at Platige Image.

"The key challenge was to make sure the magical effects would look original, natural and believable in the Witcher world. To design them, we fell back on the substances and phenomena commonly found in nature, such as fire, water, smoke, tornadoes, lightning, or the hot air that refracts light, such as can be observed, for instance, over very hot asphalt surfaces. We were able to achieve the desired effect by using these substances and phenomena and combining their features in a creative way.", adds Rafał Sadowy, art director, Platige Image.

Magic was just one of the elements that required the expertise of Platige Image. Some of the greatest challenges faced by the studio were the Shan-Kayan tree, the collapsing house, and the exploding head in the fifth episode of the series.

"We wanted the visuals to be realistic, but not absurd or repulsive. That's why we turned to Rafał Kidziński, our expert on deformation. He analysed sutures of the skull and a variety of extreme cases of rash and reddening to make it look just right ", explains Mateusz Tokarz. 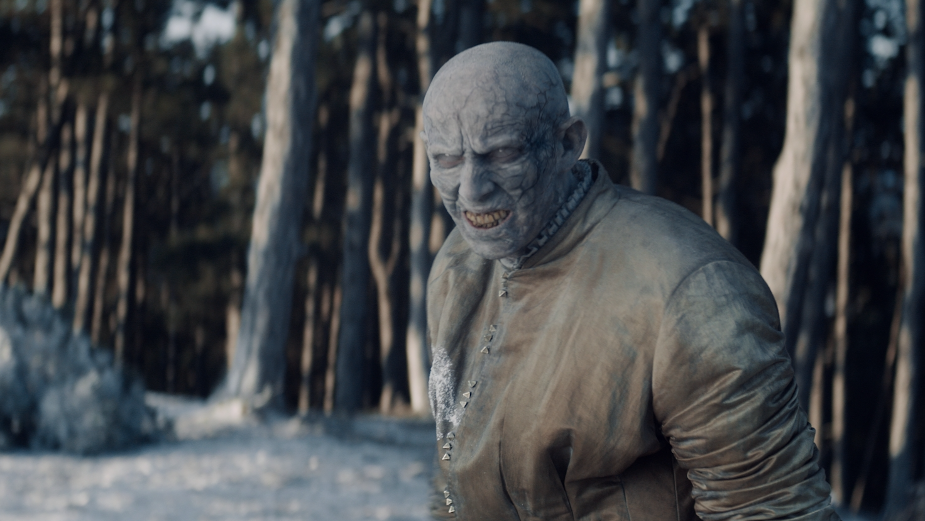 Besides these special effects, the creative input of Platige Image artists can also be appreciated in the scenes of Yennefer's transformation, the Djinn, and the attack on Cintra. Working on the series allowed the Warsaw-based team to deploy their full potential and once again showed that the studio can successfully deliver world-class projects.

Platige Image was the only studio from outside Great Britain to be invited to create special effects  for ‘The Witcher’. Other collaborators included: Cinesite, Framestrore, NVIZ, and One of Us. The process was coordinated by Julian Parry, also known as the VFX Supervisor for ‘Vikings’ and ‘Camelot’.