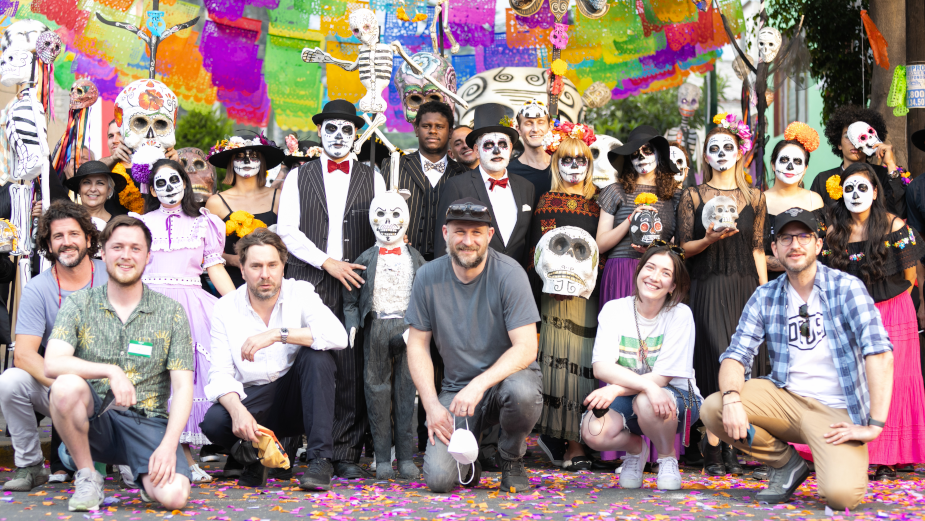 Shot across just two days in Mexico City, the creative brief for The Lift included the locations and casting for a number of international scenes. The shoot involved a crew of around 140 people each day and the production shot in five key locations, shutting down the busy streets to recreate New York, Saudi Arabia, Paris, Seoul and of course CDMX.

Mexico's downtown area is always particularly busy so filming permits and central street closures were quite a challenge. Captured from the perspective of the car, The Lift rigged a phantom camera to a high-speed tracking vehicle, on a gyro travelling at near 80mph, shooting at 1,000 frames per second to record every detail in-shot.

​Luke Goodrum, producer, Academy Films "I've worked with The Lift in Mexico before and had a similarly great experience. This job was a real challenge but we had an awesome collaborative agency and a trusting client. The team at The Lift were invested in the creative from the start and really went above and beyond to support us. Their local relationships offered us great flexibility in shutting streets and avoiding crowds during Covid and their recommendations for HODs were outstanding, we felt very safe in their hands - working through three Russian Arms didn't even seem to faze them! I look forward to shooting in Mexico again asap!" 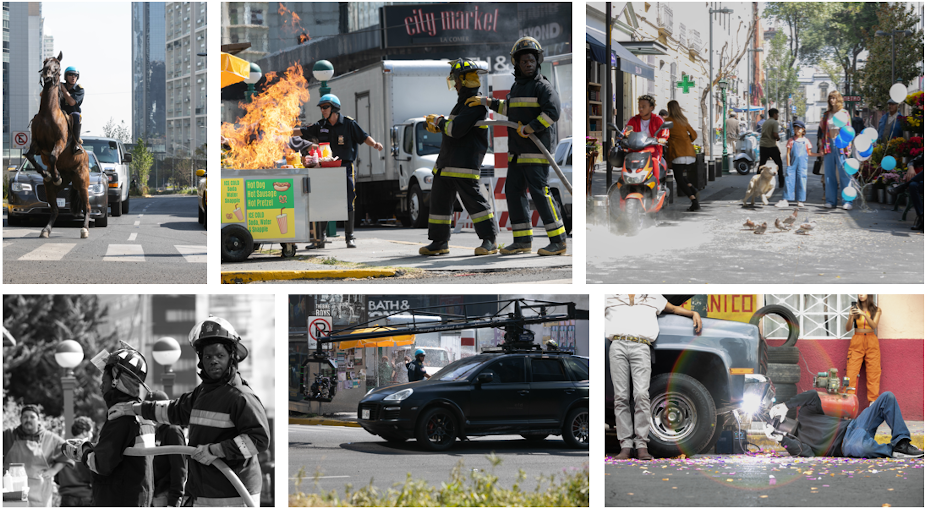 Casting was a significant part of The Lift's production service brief, all capably handled by YANGA, their new casting partners.  The brief involved casting 700 people to result in the final 45 on camera.

​Paola Gómez, head of casting, Yanga: "One of the most wonderful elements about this project was to find the cast from the depicted cities in Mexico.  New York and Paris were quite straightforward with their eclectic populations and, as Mexico also has a large European community.  But the other cities were more of a challenge as we needed the cast to embody the attitude and essence of the countries to look completely authentic".​

The production was prepped over 10 days in February, plus an earlier week in December when the job was originally postponed due to Covid.

Pepe Aguirre, producer, The Lift: "Marcus' ideas were key for this amazing result which was tricky to shoot. I am really proud to have been part of this project and I think everyone involved feels the same". 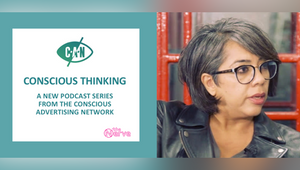