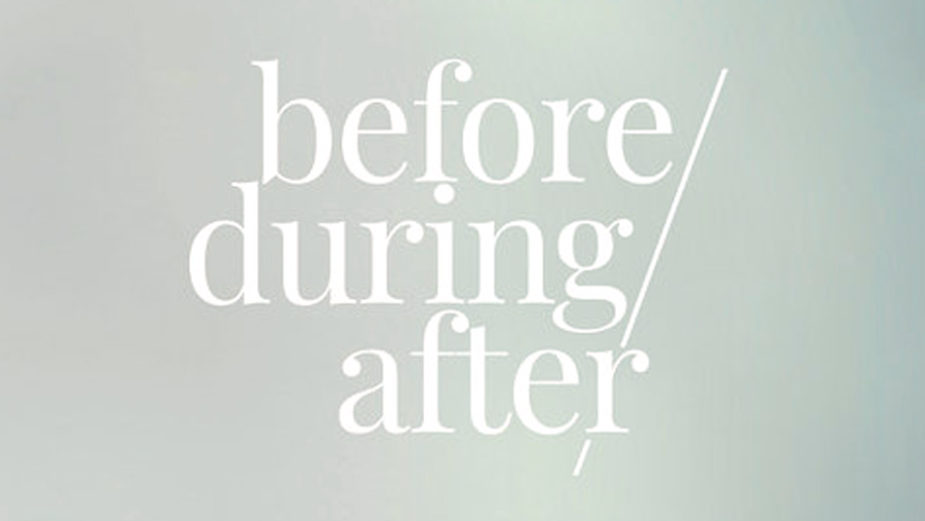 The leaders of international creative company Cutters Studios are very proud to join their fellow filmmakers in celebrating the World Premiere for indie narrative feature 'before/during/after' as part of the ninth annual Greenpoint Film Festival, running Aug.1st-9th in Brooklyn.

While the Festival is also set to unveil dozens of thoughtfully programmed shorts, 'before/during/after' is one of eight features in competition. Written by and starring 'Orange is the New Black's Finnerty Steeves, it was directed by Stephen Kunken and Jack Lewars. A co-production of Marsha's Daughter Productions, Indie City Films and Cutters Studios featuring an incredible ensemble cast on camera and behind the scenes, 'before/during/after' is a smashing testament to a deep pool of passionate, dedicated NYC talents. 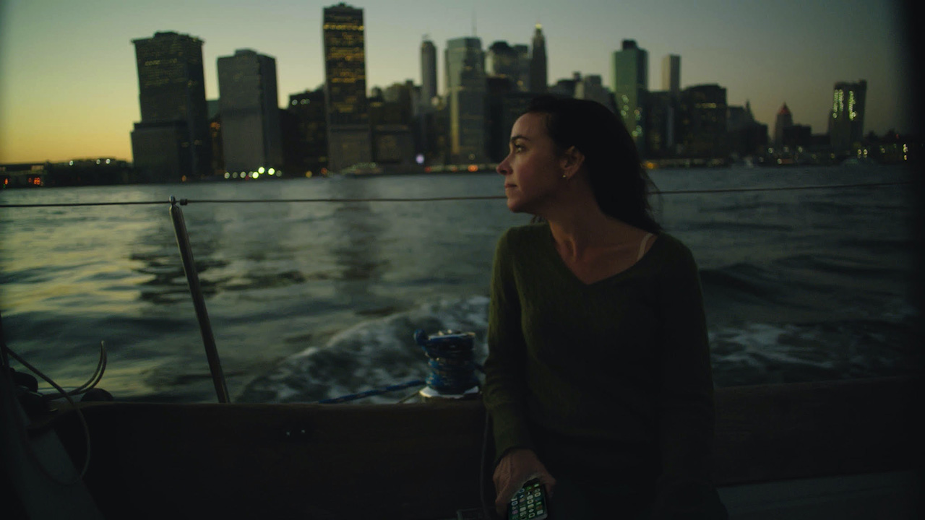 "We are so excited that we are able to share the film for the first time in a safe way that will still allow us the thrill of a traditional cinema premiere," Finnerty commented. "Most of our incredible cast and crew live in Brooklyn, so a Drive-In in Greenpoint with a gigantic screen, food trucks and the ability to share laughter between car windows… feels somehow perfect."

Standing behind 'before/during/after' is producer Katie Hyde and executive producers Elena Berger, Jamie Zelermyer and Elizabeth Krajewski. "This beautiful film, with a strong heart and story, made by a fiercely courageous writer and actor, was over three years in the making," said Elizabeth, who is the EP for Cutters Studios in New York. "As a first-time filmmaker, Finnerty pulled many of us into experiences we've never had before. After reading the script and sensing her contagious drive, we were all-in."

With Elizabeth and Cutters onboard from the start, the studio's talents were instrumental in the film's post-production artistry. Among them, staff talents Scott Gibney and Peter Zachwieja teamed up as co-editors, with many other Cutters editors and assistants also contributing. Titles and visual effects are courtesy of Flavor, while credit for finishing and the digital intermediate go to Technicolor's Postworks. Post-audio was led by Another Country's Supervising Sound Editor and Re-Recording Mixer Erik Widmark.

"When it comes to indie filmmaking, the bond between collaborators is always incredibly strong," explained Peter, a New York University graduate whose editorial credits also include Vanessa Roth's award-winning documentary, "Liberation Heroes: The Last Eyewitnesses." "I think this film reflects the reality of many different people sharing a singular vision of creating a work of art. It stands as a testament to the power of a small, dedicated team, and what they can accomplish when they pour love, creativity, and effort into a project."

On the filmmaking experience, co-editor Scott added: "Seeing Finnerty's smile and tears of joy roll down her face when we finally had a finished product is something I will never forget."

The World Premiere for 'before/during/after' is set for the evening of Friday, August 7th. While that screening is reportedly sold-out, the Greenpoint Film Festival site provides updated program and ticket information: https://greenpointfilmfestival.org

Next up, the West Coast Premiere is actively being discussed. To stay informed about all the new developments, please visit https://beforeduringafterthefilm.com, and follow 'before/during/after' on social media.