Before You Grow Up: Call for Entries for Crowbar Awards 2015 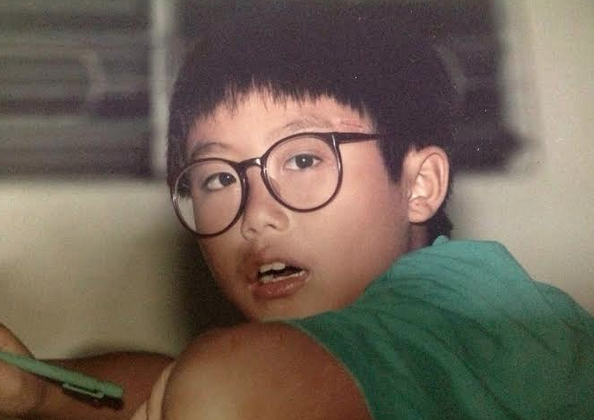 Lowe Singapore creative duo Ang Sheng Jin and Daniel Kee have been appointed this year’s Crowbar Awards co-chairmen. The Creative Directors bring with them over two decades of combined industry experience, and are keen supporters of young creative work. Organised by the 4A’s, Singapore’s Crowbar Awards is an annual award for emerging young creatives worldwide to showcase their best ideas.

As part of their joint Chair role, Daniel and Sheng Jin have created the idea for Crowbar 2015 Call to Entries. Titled Before You Grow Up, the work focuses on children’s free imagination and their take on creativity. Daniel and Sheng Jin worked with three children, who were tasked with creating visuals to convey a message or a brand. The video results are inspiring and refreshing.

Daniel Kee says: “We’re drawing on those fun, innocent aspects of creativity in early childhood. Children don’t care about what other people think, about budgets or bureaucracy – they just create, and enjoy creating! You have some of these luxuries when you are a student too; so this campaign aims to inspire Crowbar entrants to make the most of it, and create in a way that is free, unpolluted and ‘childlike’.”

Both Chairmen are urging students globally to enter The Crowbar Awards, and see where it takes them.

Ang Sheng Jin knows only too well – his career started by entering The Crowbar Awards in 2002 as a student, and he still holds the record for most number of metals won in a single Crowbar award with 22 metals and 1 finalist.

As a result, Sheng Jin was offered a job as an art director with his first employer, even before graduation. This career head-start stood Sheng Jin in good stead, as he went on to win numerous creative awards at local and global level, including three coveted Gold Cannes Lions – two of which are Singapore’s first golds in the Promo and Design category.

“The Crowbar Awards has certainly opened doors for me,” he says. “It is a really good opportunity for students to showcase their works and have their talents recognised by industry professionals. It could also allow you to have a head-start in the industry!”

Watch the Before You Grow Up videos and download the entry kit here.