Beetroot Music up for Top Award

Awards and Events 392 Add to collection 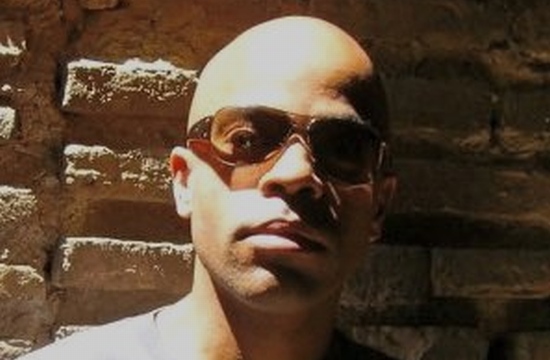 Vince scored the music for both series of E4's BAFTA award-winning drama, Misfits, which features five teenagers on community service who develop unusual superpowers after a freak storm.

"I'm absolutely delighted with the nomination - Misfits has been an amazing programme to work on," said Vince.

It's been a busy time for Vince, having written the music for yet another BAFTA award-winning drama, Wallander, starring Kenneth Branagh; and recently completing the music for Sky's supernatural drama, Bedlam, starring Will Young and Kara Tointon.

Vince will discover whether he has won the BAFTA for Original Music at the awards ceremony at The Brewery in the City of London on Sunday 8 May 2011.