Beer52 Provides You With an Interactive Drinking Buddy 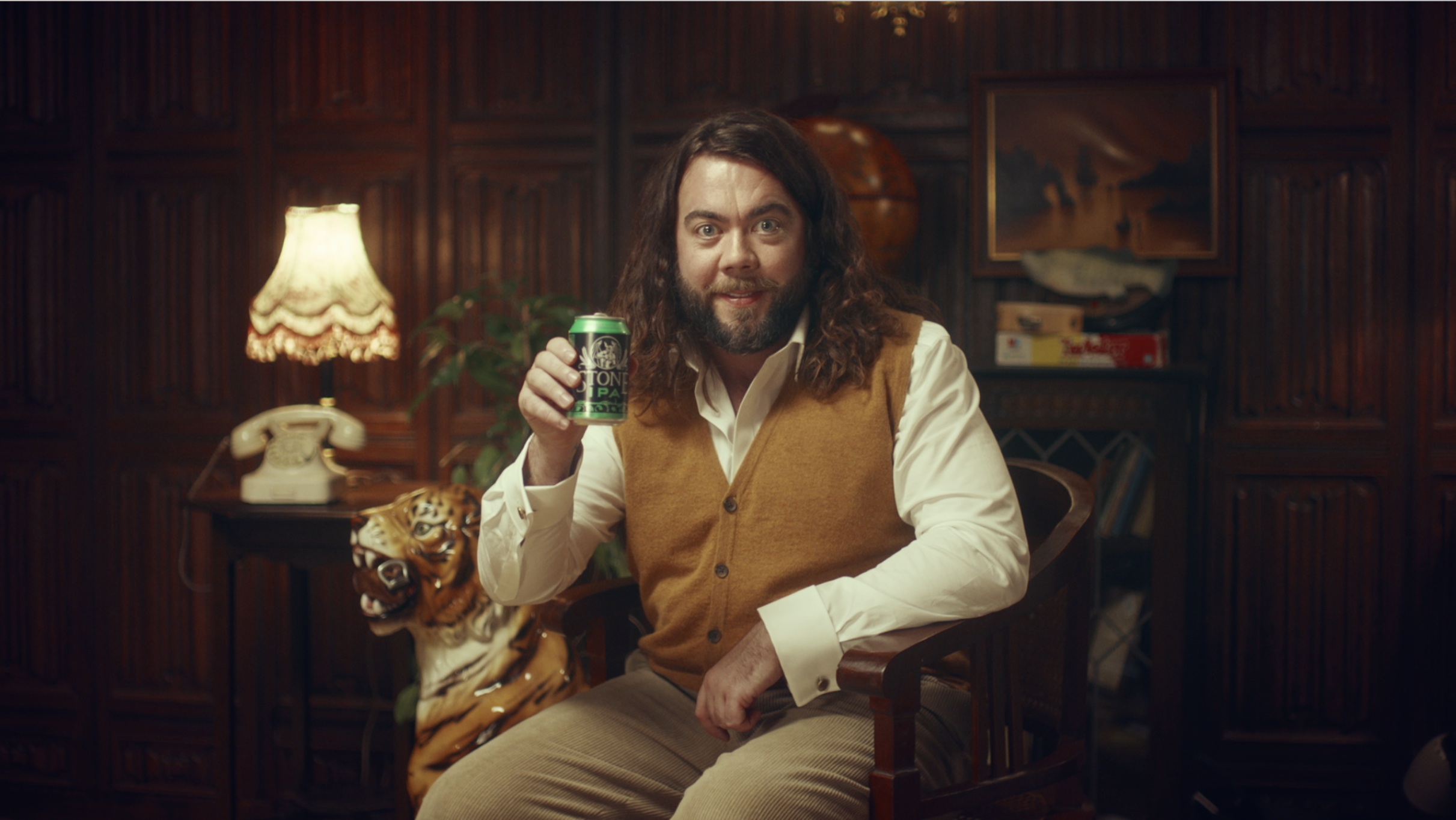 Edinburgh-based craft beer club, Beer52.com, delivers a different selection of beers to its members’ doors each month.  To celebrate its February collaboration with Stone – voted the world’s best brewery on RateBeer – the company has created its first ever commercial.

An ‘interactive’ Beer Buddy who will chit chat, play games and drink the beers with you.

“We read that ad agencies are making commercials that are maybe five seconds long, on account of how short people’s attention spans have become”, the company’s co-founder Fraser Doherty explains.  “That told us everything we needed to know – we were going to go the other way and shoot what is probably the world’s longest beer ad ever!”.

Members of Beer52 this month will receive the same set of beers that Beer Buddy tastes in the ad, along with an invitation to join him.  “He’s desperate to get to know you… really desperate”, J laughs.  Beer Buddy offers questions to his viewers and pauses to give them the chance to comment on the beers, in the vain hope of getting to know one another.

Interspersed with surreal appearances from his housemate, the old lady next door and a takeaway delivery guy, the video shows this hapless presenter as he shares his tasting notes. Viewers also get the chance to learn a little about the man himself and the chance of future episodes is left open; “If people keep watching, I’ll keep drinking”, Beer Buddy promises.