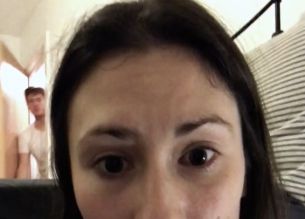 J. Walter Thompson London creatives have been travelling to domestic violence problem areas in the UK, plugging in a Wi-Fi router which instead of offering internet connection delivers the unsuspecting public an apparent Facetime call with a woman who is about to become the victim of domestic abuse.

'Signal for Help' works by offering the public Wi-Fi that appears as an unlocked signal ‘Free_Public_Wi-Fi’. But when they connect, instead of a login page the user is served a powerful dramatic short film of a woman pleading for help before being cut off.

A statistic then says: “Only 16% of suspected domestic abuse is reported to the police.” As the film ends the user is given the opportunity to save the non-emergency police number 101 to their phone so if they are ever concerned about domestic abuse they have the number to call.

J. Walter Thompson London creatives Will Wright and James Lucking created the router that holds the film and phone number. They then travelled around the country specifically targeting towns and cities which have the highest reported incidents of domestic abuse and plugged the router in at high footfall areas. 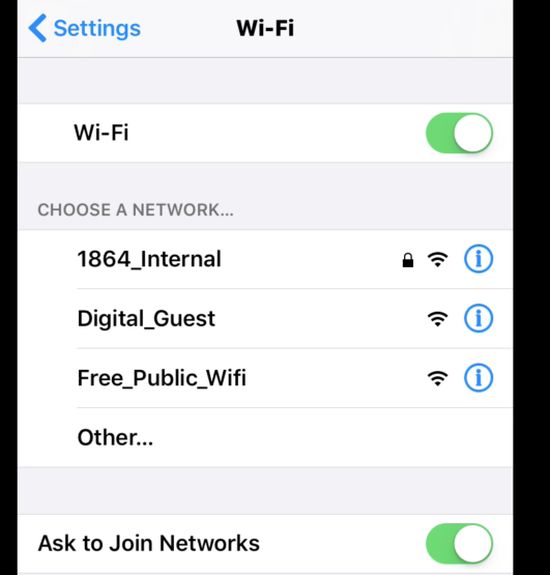 The campaign was created for Bede House, a Southwark-based charity that supports local people by helping them create better lives for themselves, their families and their communities and will be running as long as the charity feels it is effective.

Lucas Peon, the Executive Creative Director of J. Walter Thompson London, said: “It’s a deeply shocking statistic we feel needs to be tackled putting our best thinking to work. It was vital that we found a solution that went beyond just raising awareness and actively empowered people to act. After watching something so shocking, the action we’re asking for is so simple I can’t imagine who wouldn’t do it. It’s a serious solution, for a serious problem.

“Using free Wi-Fi as the hook allowed us to unexpectedly deliver the message and gave us the ability to be targeted in our approach.  The film feel is purposely disruptive and personal which suits the mobile format and motivates viewers to save the number to their contacts.”

Nick Dunne, Director of Bede House, said: “Bede was founded in 1938, so we have deep roots in this community. As society changes, we continue to seek new ways to reach those most in need. This project interests us because it explores the potential of modern communication methods to “break the silence” that surrounds domestic abuse and enable more people to find effective help to live safely.”