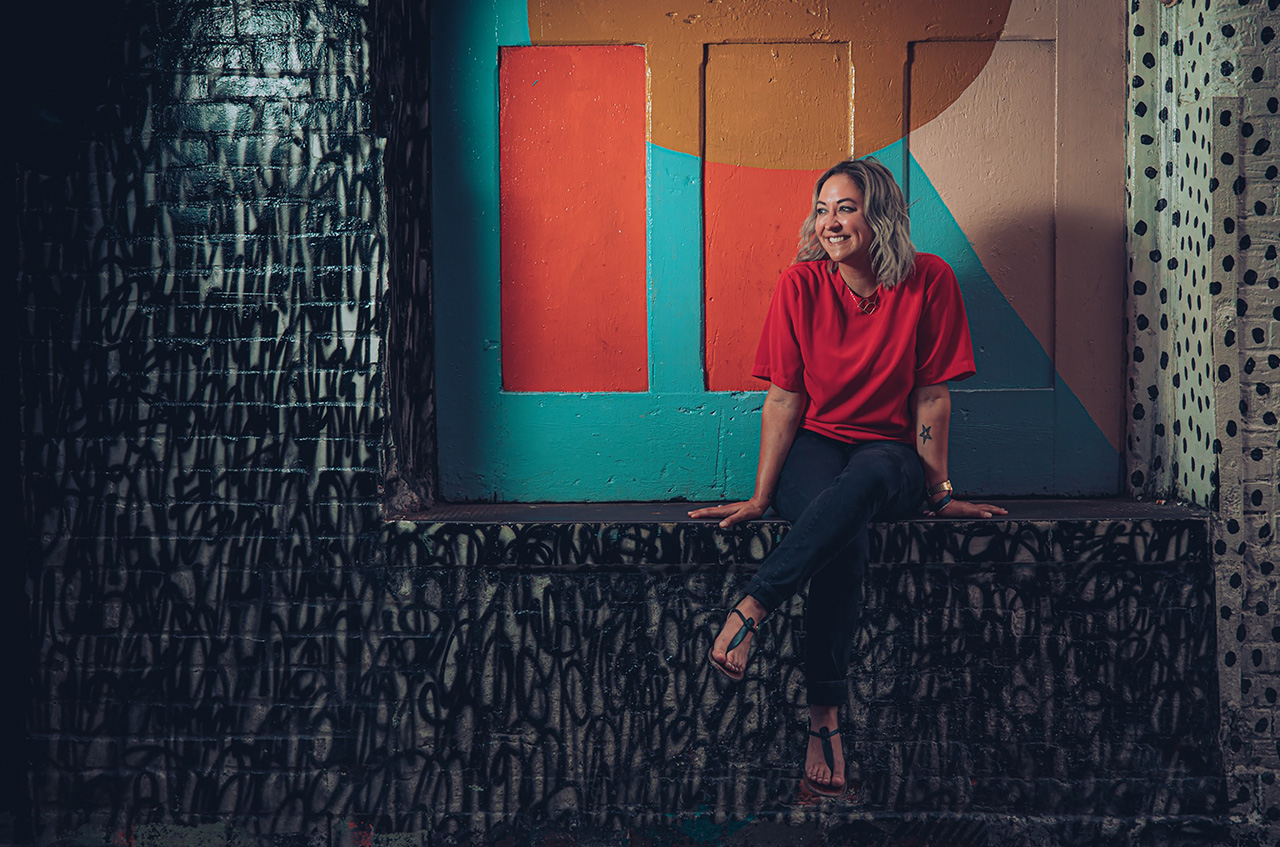 Based in New York City in 2014, Smialek seized the opportunity to return home to Detroit as director of business development for Cutters Editorial, before expanding her duties to represent all disciplines under the Cutters Studios brand. Hired and mentored extensively by Duncan and Cutters Editorial Detroit executive producer Mary Connolly – with whom she started her career at Postique – Smialek has embraced the leadership role in Detroit since early this year.

Over the past several years, Smialek and her colleagues in Detroit have served a Who's Who of top-tier agency and brand partners, representing leading automotive brands, national sports franchises, consumer brands across every vertical, and institutions redefining entertainment, media, healthcare, and retail. Consistently honored in the world's most prestigious awards programs, Cutters Studios' capabilities and its far-reaching creative partnerships have continuously opened exciting new doors.

"Representing the best talent in the world is such a privilege, and the collaboration between all Cutters Studios offices and disciplines is something we pride ourselves on," Smialek began. "We always look for the best solutions and best talents to present to our clients for every project, and I am honored and grateful for my new role embracing this challenge."

Referring to Connolly, Smialek added: "I've been so fortunate to have worked with Mary over the past seven-plus years. Her guidance, support, and kindness has helped me grow and expand my knowledge in so many ways. I've learned from the best."

"Becky has produced visual effects, graphics, audio, and creative editorial for some of the best companies in the business," said Duncan. "Since returning to Detroit, she has been a powerhouse. She understands every aspect of the business and is a true advocate for our talents, and I am so excited to watch her grow and thrive."

Several Detroit-area creative leaders also expressed their support for Smialek in her new position. "Becky's extensive experience in both Detroit and NYC - coupled with her unwavering enthusiasm and passion for production - makes her so well deserving of this role," explained Stuart Moutrie, VP, Executive Producer, Cadillac, for Leo Burnett Detroit. "I couldn't be happier for both her and Cutters."

According to Leo Burnett Detroit's senior broadcast producer Meredith Grimm, "As a champion of creative, Becky is incredibly savvy with protecting concepts and building the right teams for every project. She gets to the heart of what clients need with a certain ease only an EP would have. She's an incredible leader, savvy negotiator, skillful businesswoman, and overall a lovely person to work with."

Grimm continued: "As a client, I know my projects are well-taken care of under Becky's leadership. She's always thinking steps ahead to improve the creative and execution of work. I always know that by working with Becky and the Cutters team, I'm getting an exceptional creative product and an enjoyable client experience."

And, in the words of Kevin Hock, associate production director at Razorfish: "What sets Becky apart is that she's extremely smart and quick about solving client needs, and never says 'no.' She is always determined to find a solution for her clients regardless of how crazy or difficult it may seem. Becky knows how to deal with all types of people and personalities and how to manage projects with a calm sense of purpose. She's a pleasure to work with and her fun, down-to-earth nature rubs off on the people around her."