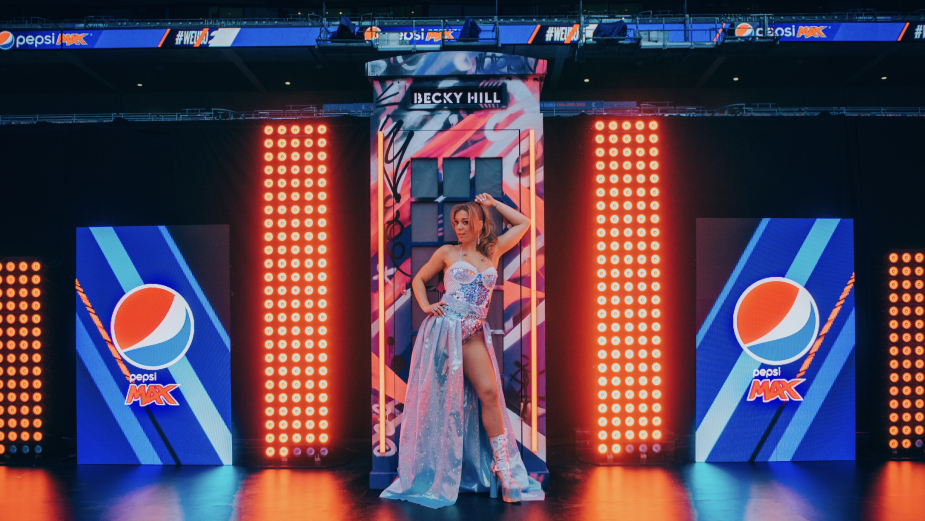 BRIT award-winning dance music trailblazer, Becky Hill delivered a spectacular performance live at the UEFA Women’s EURO Final Show presented by Pepsi MAX, joined by special guests, MOBO award-winning British rapper and songwriter, Stefflon Don, and global dance chart-topping sensation, Ultra Naté. The trio took to the stage at Wembley Stadium moments before one of the biggest women’s football events in the world kicked off between England and Germany, generating a highly energetic spirit and celebrating the power of women in music and sport.

The festival-themed performance marked a moment in history for the record-breaking tournament by bringing music and sports fans, both at home and in the stadium, together to celebrate female empowerment and the momentum of the women’s game this summer. The 5-minute show got underway with headliner Becky Hill performing a medley of her chart-topping hits, including ‘Remember’ and ‘My Heart Goes (La Di Da)’. Excitement built amongst fans as dancers filled the stage all choreographed to bring the party to one of most iconic venues in the world. Energy in the stadium was electric for the show-stopping finale where the all-female trio performed Ultra Naté’s epic and enduring, dance pop classic ‘Free’.

Speaking of her performance Becky said: "Wow that was amazing! The atmosphere in the stadium was electric tonight! It was so much fun to be on the Pepsi MAX stage and bring out Stefflon Don and Ultra Naté for the first-ever UEFA 2022 Women's EURO Final Show. I'm honoured to have been part of the celebration of this landmark tournament for women's football."

Pepsi MAX is at the heart of football entertainment and has long championed talent both on and off the pitch, to bring unique, and exciting campaigns that the world loves to see and be part of. The 2022 UEFA Women’s EURO has smashed attendance records and been a significant landmark moment for women’s football. Pepsi MAX is proud to have marked the occasion by presenting the first-ever Final Show and the largest production of that scale to have taken place in a UEFA Women's EURO Final.

Having been a proud partner of the UEFA Women’s EURO since announcing its multi-year partnership with UEFA Women’s football in 2020, Pepsi MAX has been connecting people from all over the world through their shared passion for football. Pepsi MAX believes in football as ‘One Game’ to be enjoyed by everyone without discrimination and with equal opportunities for all and is committed to the future of women’s football, bringing it’s influence and scale to shed light on the need for representation in women’s football and to encourage widespread support for the game and women athletes globally. 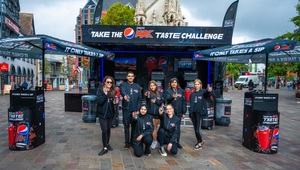 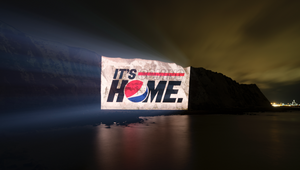 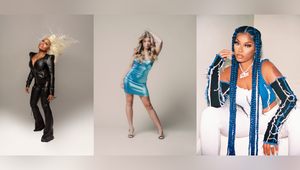 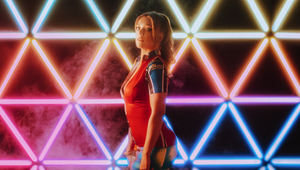