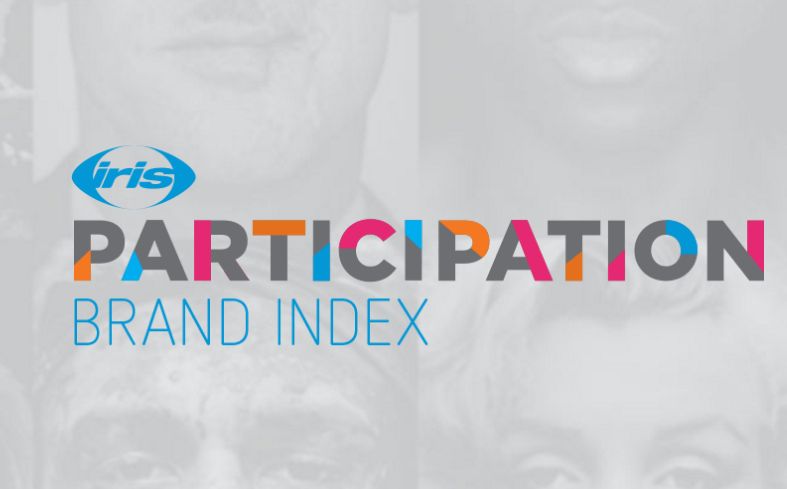 iris has created the world’s biggest global study on consumer involvement – The Participation Brands Index – to showcase why the world’s most successful brands are choosing Participation, and to identify their common traits of success.

iris conducted the research in 2016 as a result of two emerging trends, the first being the number of people ignoring or actively blocking out brands.

One in five Britons is using ad blocking software, and this figure is rising rapidly.  89% of advertising is considered ‘wallpaper’.  Google purged itself of 1.7 billion bad ads last year - more than double the number it axed in 2015. The PBI study itself found that 3 in 4 brands are failing to make an emotional engagement with its consumers.  The advertising industry is clearly facing its toughest test yet.

But despite the bleak figures, there is a more uplifting trend – consumers are deciding to bring certain brands closer into their lives like never before. The brands that they felt understood them and played a meaningful part of their lives, they opened up to and advocated on a whole new level.

The gap between the brands that are thriving in this new economy – the Participation Brands – and those being blocked out is growing rapidly.

In short – there are only two types of brands: Participation Brands, and dying ones.

The brands that are going to survive are those that are creating content and conversations that people want to actively participate in.

And there is proof in the pudding: a 3-year investment in the top 20 global brands in the Participation Brand Index would have earned a return 4 times that of the bottom 20 brands, and double that of the S&P 500.  The Participation Brand Index also demonstrates that consumer involvement is the secret to driving Net Promoter Score: every 8 points achieved on the PBI is equivalent to 1 point on NPS.

Ben Essen, Executive Planning Director at iris, said: “Brands no longer influence people.  People do.  With the Participation Brand Index we wanted to understand more deeply why people are choosing to get involved with certain brands, and what the secret is for those brands who manage to get their market doing their marketing.  It’s an approach iris have embraced with brands like Domino’s and adidas for nearly a decade – but now, there really is no doubt that Participation Branding is the future of successful mainstream marketing.”