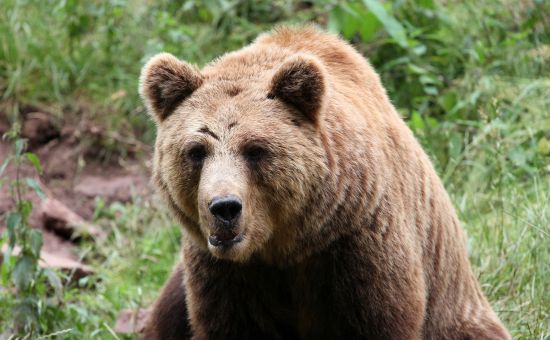 Breaking news: bear shits in woods. And it does so via a murky, non-transparent process that involves bid rigging, rebate snaffling and fib telling. Yes, the Association of National Advertisers has launched its report into anti-competitive advertising production processes, and while it’s an interesting read, it’s hardly knock-me-down-with-a-feather stuff either. Rather, it confirms what many in the industry have been saying for a long time already – that some agency in-house production facilities have not been playing fair and that dodgy deal-making has meant that clients are being short changed and that those fighting to get the most creative work on screen are being thwarted by an uneven field of play.
The report from the ANA picks up from the 2014 AICE white paper that highlighted non-transparent practices from in-house post and editorial facilities in the bidding process, finds its own evidence to back up such concerns as well as highlighting other iffy practices (such as ‘forgetting’ to tell the client about State production rebates). The report concerns itself with the US, though the executive summary does note that these issues are also a hot topic in Europe, South Africa and Australia – and it is at pains to point out that the murky practices described within its pages are not something that every company in the advertising landscape engages in.
So, the content, in and of itself, seems to confirm what we knew or suspected already. What makes it particularly juicy is its timing – nine months after the US Department of Justice confirmed that it would be investigating bid-rigging at agency and holding company in-house production units. Is it a foreshadowing of findings to come? Helpfully, the ANA paper links to a primer from the DoJ called ‘Price Fixing, Bid Rigging, And Market Allocation Schemes: What They Are And What To Look For’ – which should perhaps be retitled, ‘Should you be shitting yourself?’
It should be noted that the paper it isn’t just about in-house production companies – production of all stripes are taken to task over production incentives provided to encourage shoots in certain US states. Should the rebate go to the production company or agency? Or is it for the advertiser, who is footing the bill? The paper notes that while some companies discuss this with the client, others do not – and 41% of the advertisers surveyed had no idea that these incentives existed.
What was really interesting was the page on what the advertisers themselves do to oversee their agencies and keep tabs on production. The ANA describe them as largely having ‘respectable oversight’ but that ‘pockets of significant deficiencies exist’. I’m not entirely sure that’s what the numbers from the ANA survey really reflect. Sure, about half use a production consultant. A good production consultant knows the production process inside out and is able to understand not just cost… but value. 68% surveyed said they had an internal team or individual responsible for managing production costs, 75% had ‘internal measures’ for controlling production costs – but that doesn’t mean much. Is that a production expert or a procurement person who’s also in charge of getting a good deal on paper clips? 63% of advertisers surveyed described ‘those making advertising production spending decisions at their company as being “very/moderately” knowledgeable about production’… but given the flagrantly iffy dealings going on under their noses, I’m unsure that their self-assessment of the situation means much.
And it’s noticeable that the ANA found over half the advertisers didn’t even ask if in-house or affiliated production companies were in on the bid. The findings show a lack of awareness of the technicalities of relationship, and either a lack of awareness or care over things like rebates. It seems difficult to tally that with an organisation that is knowledgeable about production – and values that knowledge. I’ve spoken to client-side production people with long and strong experience of being agency or production company producer, whose hands are tied on being able to fight for the best production partners or a more competitive, creative bidding process because of deals made higher up the food chain. The report notes that there is a lot that advertisers could and should be doing to help themselves.
Ultimately, though, it does no good to victim-blame and, as the ANA, points out, it’s ultimately an ecosystem with ‘transparency issues’. And it’s no use sitting on hands, hoping that the DoJ investigation will blow over – the industry needs to address it now. So, yeah, for those who've been following this for a while or work in production, the ANA report might feel like a statement of the obvious... but it's a statement that really needed to be made.
view more - Trends and Insight 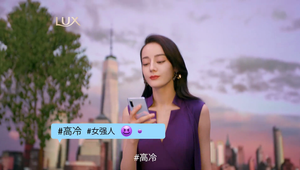