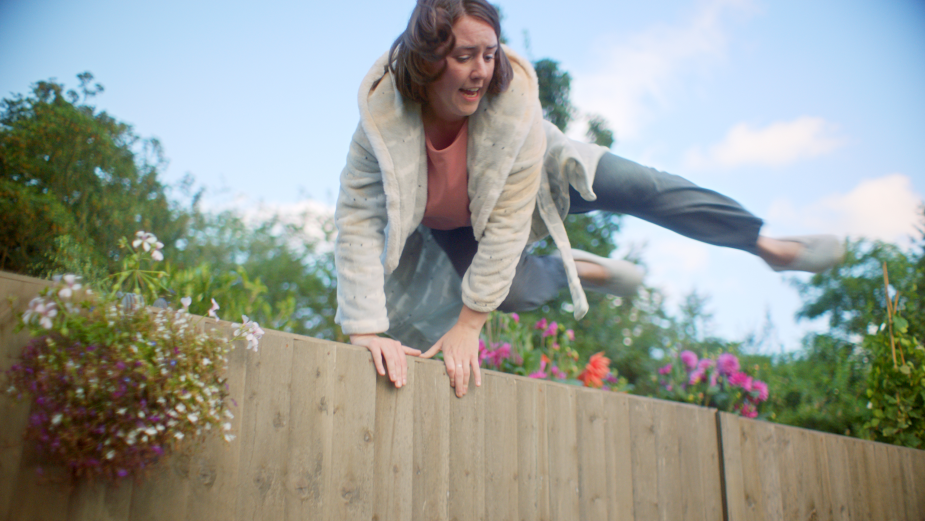 Breaking on 20th September, 'Operation Beanz' establishes a new brand platform and long-term direction for the Heinz Beanz brand: Beanz Meanz More. An evolution of the famous Beanz Meanz Heinz slogan launched in the 1960s, the new positioning asserts Beanz’ versatility and quality, as well as their credentials as a lean, plant-based protein and one of your five a day. It was created by DentsuMB, and is the agency’s first outing for Heinz Beanz since winning the iconic brand in May.

Despite being an essential item that plays important role in people’s lives, the new work shows Beanz doesn’t take itself too seriously.  Directed by Emmy-nominated Tom Marshall (Famalam, Ted Lasso, Space Force), the pacey 30-second film opens on a woman, understandably upset when she finds out her Beanz have been substituted in her grocery delivery. This sparks a comedic and action-packed journey to her local corner shop, bursting through neighbours’ homes and over garden fences, complete with Marvel-esque superhero landings, celebrating some of the ways that people eat their Beanz, laying down the reasons why nothing will ever beat Heinz Beanz. Finally making it to the corner shop, grabbing a can of Beanz, she lands the new endline: Beanz Meanz More.

The work breaks on TV and will be accompanied by social and digital activations. As part of the campaign, Kraft Heinz is also launching three million limited edition cans of Heinz Beanz. Running throughout October, the initiative is part of Heinz’s continued commitment to help eradicate child hunger in Britain, via a partnership with Magic Breakfast, with one meal donated for each limited edition can sold.

Matt Mill, marketing lead meals at Kraft Heinz: “Beanz will always be a British staple, but what we stand for as a brand today is so much more than that. Our latest campaign does a brilliant job of communicating this and reminding the nation that there are even more reasons to love and enjoy Heinz Beanz.”

Sue Higgs, Joint ECD at dentsuMB, added: “Beanz is such an icon, with advertising heritage to match. But it’s so much more than a famous tagline. Beanz created culture; Roger Daltry of The Who even sat in a bathtub of them. So, whilst a generation have grown up knowing what Beanz Meanz, the new brand platform provides a fertile foundation for our creativity going forward, positioning Heinz as an essential part of modern British life, a brand you know and love, but with more of the qualities and attributes you want from your food today.”

The new work comes as the first integrated media and creative approach for Heinz between dentsuMB and Carat, another dentsu agency. 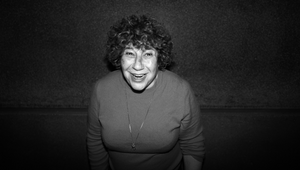 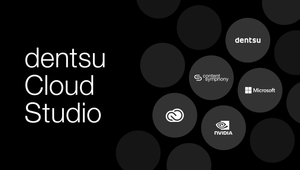 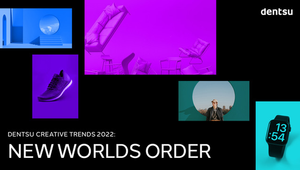 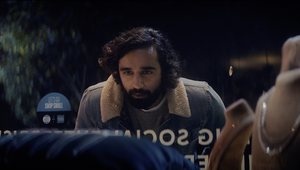 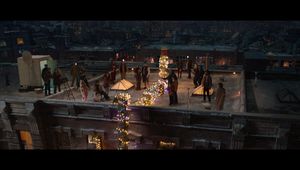 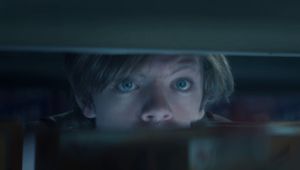 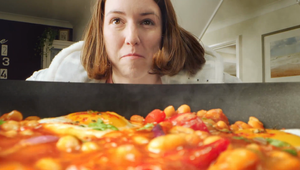