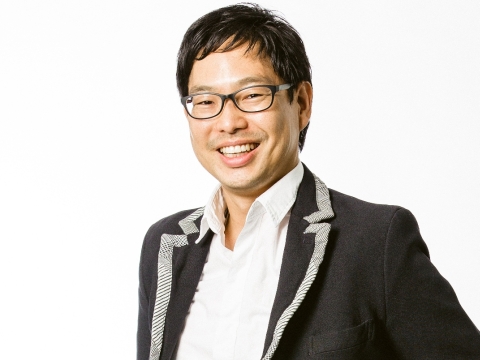 Koyama, who is American-Japanese, graduated from Waseda University and Sophia University in Japan and the University of Southern California. With 20 years of experience in the communications industry, he has worked in  Tokyo, U.S.A, Shanghai and Singapore across agencies including Tokyu Agency, Fallon, BBH, TBWA, Wieden + Kennedy, Publicis and JWT, where he was most recently head of planning for the agency in Singapore. He has worked on a wide-ranging list of clients and campaigns including BMW (BMW Films in the US), adidas (Beijing Olympic Campaign), Levi’s, TENA, Purina, Nokia, Sunkist, Sony, Axe, Citibank, Tempo, Lactacyd, Bailey’s, Starbucks, Coca Cola, Nikon, Volkswagen, General Motors, PayPal, Expedia, Hilton, Biotherm, HP, Nestle, Singapore Tourism Board, amongst others.

Speaking about Koyama’s appointment, Menat said,” Sosuke’s appointment builds on our strong business development at Beacon. His immense experience and diverse background is in line with our vision for building an agency embodying the notion of best of East and West in Japan.” Added Menat,” We share the same goals to take our planning department to the next level, further supporting our creative team to develop ideas that truly move people and build brands while making sure that all our strategic planning approaches are seamlessly integrated, rooted in the consumer journey and integrated into paid, earned and owned media properties.”

Following his graduation Aoyama Gakuin University in Japan, Endo went on to obtain an MBA in marketing at the University of Denver in the U.S.A. He began his career at Dentsu Research where he spent the next 20 years as a researcher. Keen to build on his planning experience, he joined Nihon Research Center and then JWT as Brand Strategy Planner. His foray into digital started in 2000 at the Web Integration Company followed by MRM where he was the CRM online director. He went on to spend six years golfing industry (first at Golf Digest On-Line and then at Pacific Golf Management) before joining Adobe as Marketing Director of Digital Marketing.

“Endo-san has an enviable set of experience in the realm of data and strategy and we are delighted to have him join us at Beacon. I am confident that with Sosuke as a partner, they will form a great team to help us achieve our core mission of strengthening our digital competency and bringing all our planners and strategists closer together,” continued Menat.