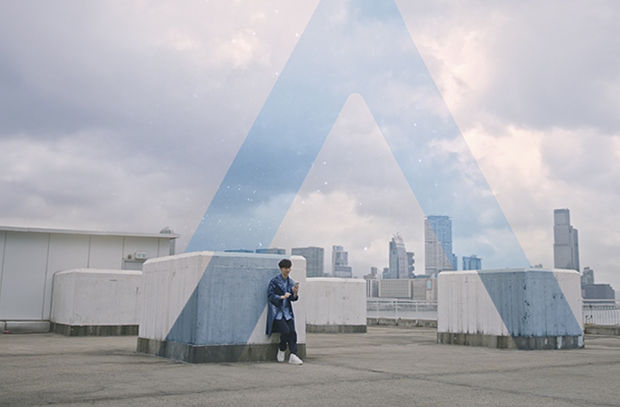 Director Gabe Ibañez supervised eight artists and designers for the development of the different shoots that make up the piece. For the creation of the logo, instead of using 3D, Garlic commissioned solid bronze letters to be created in a foundry, designed by Garlic's Yann Malka in his own studio.

'New Beginnings' was one of the more complex and ambitious projects helmed by Garlic - but one of the most fun, says the team. It is an eclectic patchwork of styles of traditional animation mixed with 3D visuals, studio high-speed shooting and a composition of landscapes. Garlic shot with a techcrane on a camera car through the mountains of Madrid, and another camera in hand through the streets of Hong Kong. Some shoots were planned to the millimeter in 3D and others improvised on a beach in China.

The work took 5 months to complete, with Garlic teaming up with DDB and BBVA Content. More than 100 technicians/artists were involved throughout the making of the film. 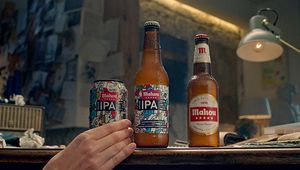 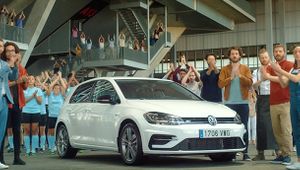 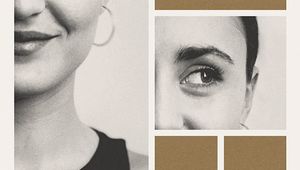 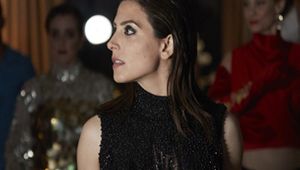 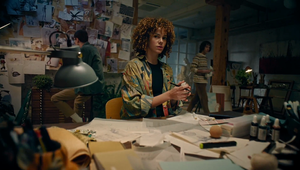 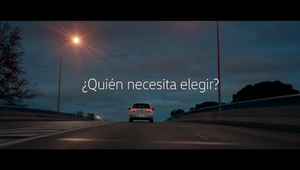 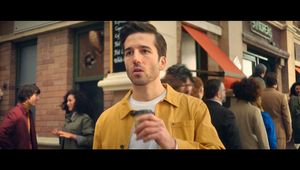 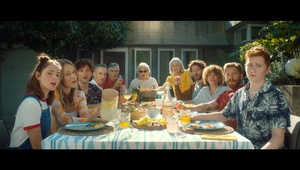